My Inspiration For Making Monster By Joe Sellman-Leava

Joe Sellman-Leava tells us about his inspiration for his new production Monster.

The inspiration was being in a play about domestic violence, back in 2009. In rehearsing and researching for this, I wondered what makes someone choose to lash out, given that anger is something all of us feel at times. I remembered worrying as a child that my temper would outgrow me, and that I might turn into some kind of monster who just lashed out at the mildest frustration? In reality, my adult instinct when faced with conflict is to withdraw, emotionally shut down. But this play made me wonder: what if that wasn’t the case? 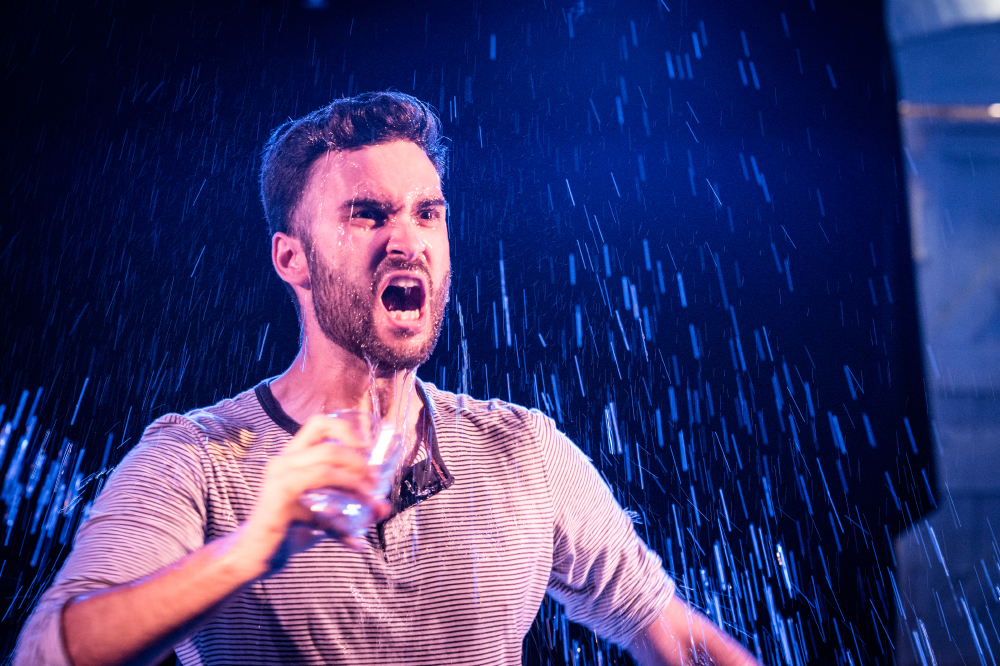 Out of these memories and “what if” scenarios came a stream of writing about a boy called Joe, and a girl, unnamed, laced with other texts which I talk about shortly. The story moved further away from autobiography and become it’s own thing, yet the boy in the play is still called Joe, and there’s an admission, early on: “some of this story is true, and some of it isn’t.” This choice is deliberate, because the Joe in the story - the performed, semi-fictional version of myself - would never hit someone. Or would he? One of the play’s question is why are we sure of a person’s innocence or guilt when allegations are made? Why do we think “he wouldn’t hurt a fly” about some people, and say: “well, just look at him…” about others?

Which leads neatly on to the other two strands of the piece - the voices of two very different men, talking about violence and gender. Firstly, there was a documentary abut Mike Tyson, directed by James Toback (incidentally one of the Hollywood men embroiled in sexual assault allegations, but we’ll get to that). I found myself morbidly fascinated by Tyson: how he saw himself, other men, and particularly women. Much of his discourse is aggressive, misogynistic and laced with sexually violent imagery. Yet I still found myself empathising with him during his rise-and-fall-and-rise-and-fall story. I wondered why. Why do we still celebrates this kind of masculinity in spite of - even because of - the moral shortcomings that can come with it?

Tyson could not appear more different to Monster’s other voice, Patrick Stewart. They sit like devil and angel on Joe-in-the-play’s shoulders Yet both grew up poor, in violent homes. Stewart’s article[1] about standing between his father and mother, in order to stop him hitting her, was harrowing. And his fear that he would grow into the same man was uniquely candid. His were the only words could find at the time that gave a first-hand, male perspective on domestic violence. It really struck me that this was a missing but vital piece of the conversation. For one thing, male victims of domestic violence are thought to number 600,000 people per year in the UK - alongside 1.3 million female victims.[2] And for another, since the perpetrators of these crimes are mostly men, it is in men that we need to see the biggest change in both attitudes and behaviour.

Monster’s life started years ago, was redeveloped in the months following Donald Trump’s election and first performed in year one of his presidency. The subsequent allegations against Harvey Weinstein and other celebrities, politicians and men in positions of power have only compounded the questions many if us have been asking for some time - why does our society produce and protect men who behave so awfully, particularly - though not exclusively - to women?

Donald Trump’s candidacy and presidency are symptoms, not causes, of a much deeper problem. The same is true of Weinstein et al. No impeachment or high-profile conviction will make this go away. It has to involve all of us, including how men see ourselves and each other, and how we educate boys. Part of the wider project for developing and touring Monster has been to train as a volunteer with the Great Men Project, who run workshops with boys about gender stereotyping, and the damaging behaviour that can result from this. I’ll be leading at least one workshop in every town the show tours to this spring, utilising some of this training, as well as continuing as a volunteer.

I know that a one-man show and some workshops can’t change the world. But I do hope Monster will be part of the wider conversation that, thankfully, more of us are now engaged in.

How to: Date a co-worker 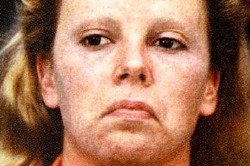 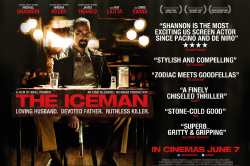 Movies Based On True Crime