10 Things That Make Us Laugh By Moon

Moon write a piece for us ahead of their new show at the Edinburgh Fringe Festival.

The jokes and ideas that don’t make it into our shows. I (Jack) once thought of something in a dream state of sleepy semi-consciousness, scribbled it down furiously, and returned to slumber. When I woke up later, I read it and it just said: “parents sue children?”. I was sad for a long time after that. 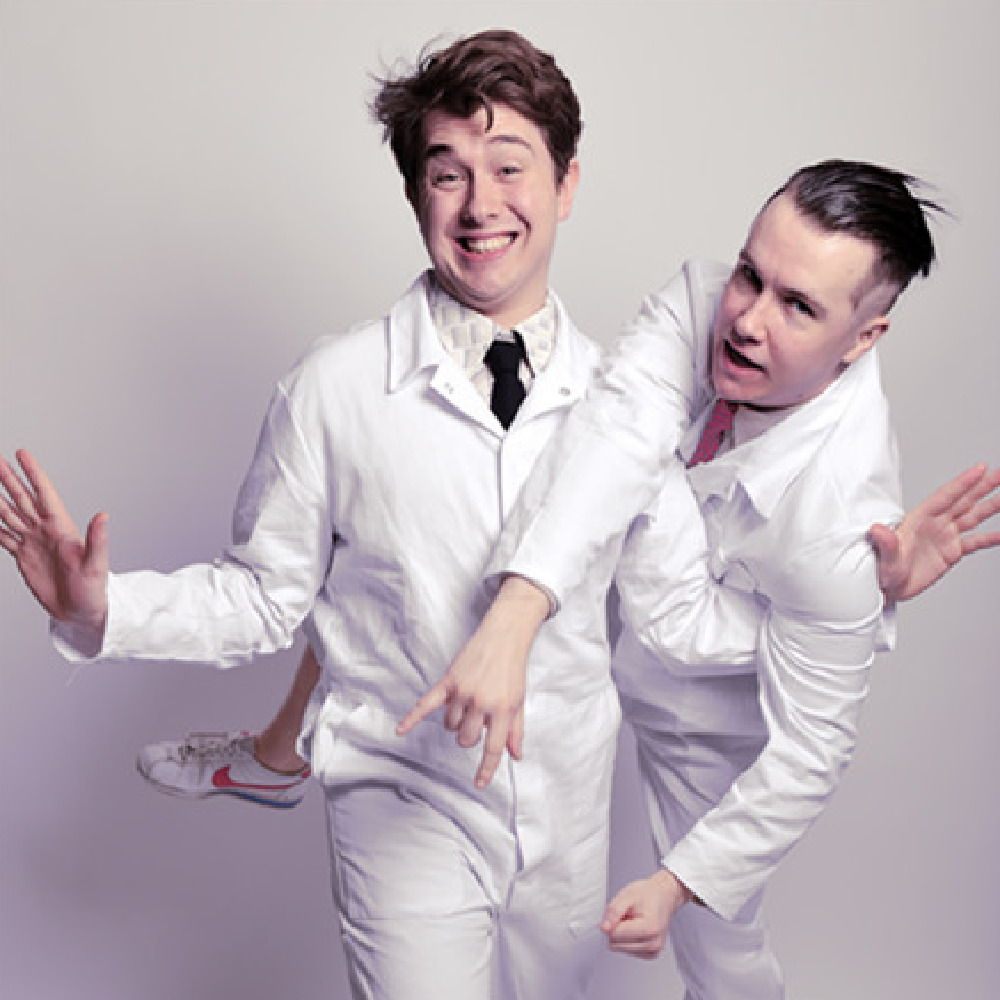 Catholic iconography. Very common in provincial towns to see churches with a fibreglass Jesus outside that resembles a kind of bearded Ken doll.

Ghost Tours. So tasteless. How long after the tragic event do you have to wait before you can set one of those up? All fun and games a hundred years on, but you don’t want to be ‘that guy’ in Sherlock Holmes garb, waving some Japanese tourists under a police line.

Our Dads. They have a traditional working-class ethic that borders on puritanical. I’ll sometimes walk in on my Dad doing nothing, and he’ll spring up really flustered saying “I’ve just sat down!” It’s alright mate. Have a minute.

Gordon Ramsey. Improvisational master. He just instinctively knows a person’s limit, and exactly how he can push them. On Hell’s Kitchen, he once provoked a crying contestant to slap him, which he expertly blocks like Neo in The Matrix. It’s great, great television.

This is quite niche, but there’s a video made by someone on YouTube which kind of mashes up the Jabba the Hutt scene from Return of the Jedi with Dennis Waterman’s TV theme smash “I Could be So Good for You”. It’s funny because you can’t help but wonder why someone would have made it. It’s so well edited too, must’ve taken ages.

Those guys making dogs out of sand on pavements in town centres. They’re always just making the finishing touches, doing some detail work on the paw or whatever – you never see them go from a pile of sand. Don’t be taken in.

The way that modern theatre still has this huge class blind spot. Quite rightly, everyone is talking about representation on stage and screen - and yet I recently saw a fancy production of The Tempest in which all these RP speaking nobles are chatting seriously, then summon the fool, who literally came on doing the broadest Lancashire twang and honking a horn. And everyone loses it. “Yes! That is what stupid people sound like!”

Johnny Vegas. Just unbeatable. If he teaches us one thing, it’s that comedy is in the specifics. “You look like someone who spikes drinks in All Bar One”. Class.

In a way that probably plays our hand (psychologically speaking), any act that consists of a sweaty male loser having a kind of breakdown on stage always wins us over. Jordan Brookes, Phil Ellis, we love you guys!

See Moon at the Pleasance Courtyard throughout the Edinburgh Festival Fringe from 1st – 27th August. For tickets visit www.edfringe.com 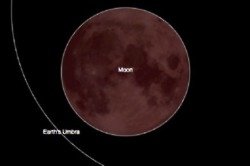 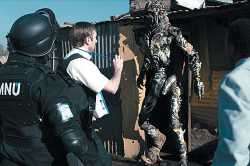