10 People I love to impersonate by Naomi McDonald

Naomi McDonald writes a piece for us ahead of her new show Stardumb.

As a comedian and impressionist I love watching celebs - and making fun of them. I’m fascinated by all accents and human characteristics, but somehow famous people often seem to serve up some really entertaining qualities that are great to exaggerate. 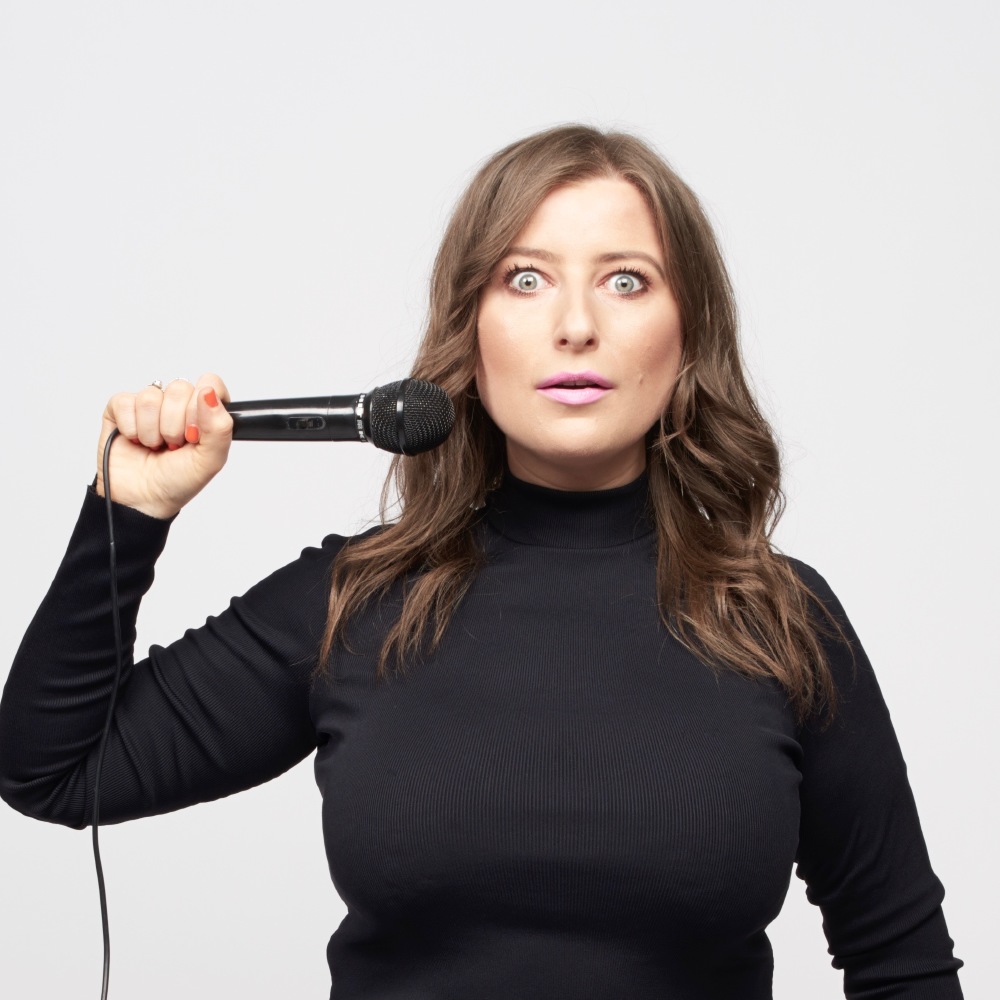 My comedy is slightly offbeat and I love to place my characters in unexpected situations. While Katie Hopkins is notorious for her attitudes, I love to present her as a street dance teacher with two left feet.

This August I'm taking a show to the Edinburgh Fringe called Stardumb where I do sketches and spoof songs "exposing" the inner lives and longings of the (mainly) women who are my absolute favourites to impersonate.

With so much rich comedy material out there one of the toughest jobs is deciding who to put in or leave out. As part of the process I challenged myself to come up with a personal top 10 - this is them.

Cheryl Cole always captivated me but I never knew why until I started mimicking her. I found that her monotone voice made me calm and that her cute dimples are simply mesmerising. I don’t want to bash anyone for their fortune, but it was not her singing voice that created her career. I like to play on the idea she became famous because she’s an unintentional hypnotist.

Melania Trump is not be heard very often, which is exactly why I like to take her off and let her tell the audience what she really thinks of Trump.

Nigella Lawson does most of the hard work for me with her over sexualised way of speaking about a boiled egg. I like to have her using that seductive voice on the most unsexy topics. Instead of her telling the audience the best way to drip hot chocolaty fudge over soft juicy pears I have her explain how to save time she defrost frozen meals in her bathtub while having a scrub.

Rihanna is one badass chick and mimicking her means I can feel cool for about five minutes on stage. Comedy wise she has a very individual singing voice full of vocal flips and when I exaggerate this it’s pretty funny.

Katie Price gets a lot of stick but I really like her! I find her self assured yet somehow naive character the perfect combo for a comic impression. Having her give a speech about absolute nonsense in her over-confident tone is fun to perform.

Sharon Osbourne’s voice is naturally comical and she’s also loveable, which is something I seek out when choosing who to impersonate. I find the celebrity villains less fun somehow. Her voice is spikey, big and bold and people just like to hear her talk.

Janet Street Porter could burp and I’d laugh. Her thick Cockney accent is brilliant and she’s so overly passionate about such mundane subjects on Loose Women which lends itself brilliantly to comedy.

Bear Grylls gives me loads to work with. I can shove him in any silly situation where he needs to “survive”, plus his posh Sloany voice is fun to take off.

Adele is a gem and her singing and speaking voice are a real contrast. I have her singing something beautiful and melodic and then change to shouting the remaining lyrics in her South London accent like a market fruit seller.

Fearne Cotton is an all-time fave. Her voice and persona are generically pleasant, but I it’s the emphasised physicality I use when taking her off which makes the audience giggle. She’s quite the yoga bunny these days and I enjoy having her in a constant lunge during the set for absolutely no reason other than it’s completely silly, and that’s just my kind of humour.

Find out about Stardumb at https://tickets.edfringe.com/whats-on#q=stardumb.