Naomi Sheldon talks to us about her new show 'Good Girl' ahead of the Edinburgh Fringe Festival.

Good Girl was born in the audience of a Bridget Christie show. I looked at this brilliant, furious, articulate woman raging emotionally about the state of the nation and I thought bloody hell, when did women start getting celebrated whilst being angry and emotional? Certainly not during my childhood. Good Girl is solo comic storytelling show that charts the life of GG, a young woman through the 90s to today battling with her intense feelings, and the need to please. 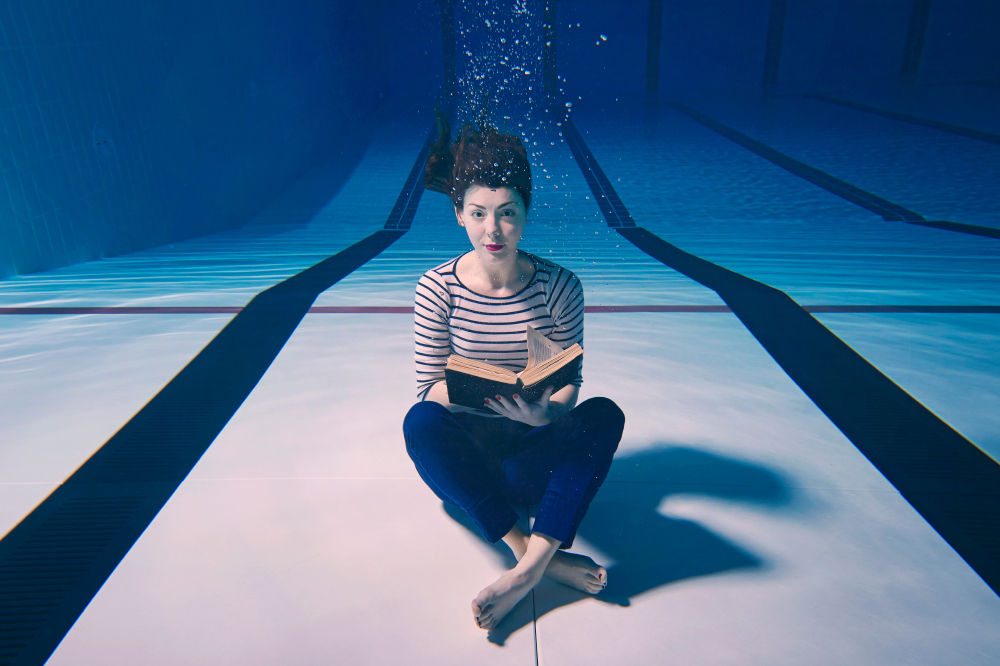 My first idea was to write a character show about angry women through time. Imagine, Frida Kahlo really pissed off with those monkeys on her shoulders. Diego Rivera is being a twat again. But then I thought of growing up and what happened to us as angry young women. Were we able to articulate the range of emotions raging through our changing bodies?

I grew up feeling a lot. I’d burst into random crying fits. In the middle of squeezing into a denim skirt at C&A I’d collapse in snotty convulsions on the floor; passing a baton in a relay race suddenly I’d be hit by hurricane sobs and come to a standstill, it was a nightmare. I simply felt too much. I was angry, I was sad, I was overjoyed but it was all so intense. This did not make me part of the cool gang. Expressing emotion was dangerous, uncouth, unhinged even. If you wanted to fit in you had to keep your cards close to your chest and my poker face has never been good.

The only role models I had that seemed to feel stuff with a smidge of the same intensity were the Spice Girls. Geri Halliwell’s “I don’t know what I’m doing, but I’m gonna damn well do it” became a mantra. Directionless Girl Power had energy, had passion but for what?

“I'll tell you what I want, what I really, really want, I wanna really, really, really wanna zigazig ah.” I mean what the hell is zigazig ah? Is it a bonk? Is it a pick and mix? Is it, like in my show bringing a Guinea-Pig back to life? This is the high point for GG when she and her friends practice spells learnt from The Craft. In the midst of those rituals she feels accepted and powerful, “we’re levitating each other with our fucking fingertips and our minds!”, but it isn’t enough, and she’s rejected.  She’s left with intense feelings but nowhere to direct them and to survive she cuts them off.

Good Girl looks at what happens when you supress your emotions to fit in with the compliant status quo, when you try to be a good girl. And the result, you lose your ability to make decisions which can get you into a stickier situation that Geri Halliwell has found herself in.

I’m making a show that celebrates the full spectrum of emotions I used to feel. It’s an ode to the people who felt like weirdos growing up or now because they felt they didn’t fit into the good girl/boy mould. Hopefully it’ll let them know there’s more of us out there. We might start a tribe.

Good Girl by Naomi Sheldon is at The Old Red Lion, London 26th-29th July and at Just the Tonic at The Mash House at 1pm, 3rd–27th August (except 14th) as part of the Edinburgh Fringe.