My favourite comedian by Patrick Monahan 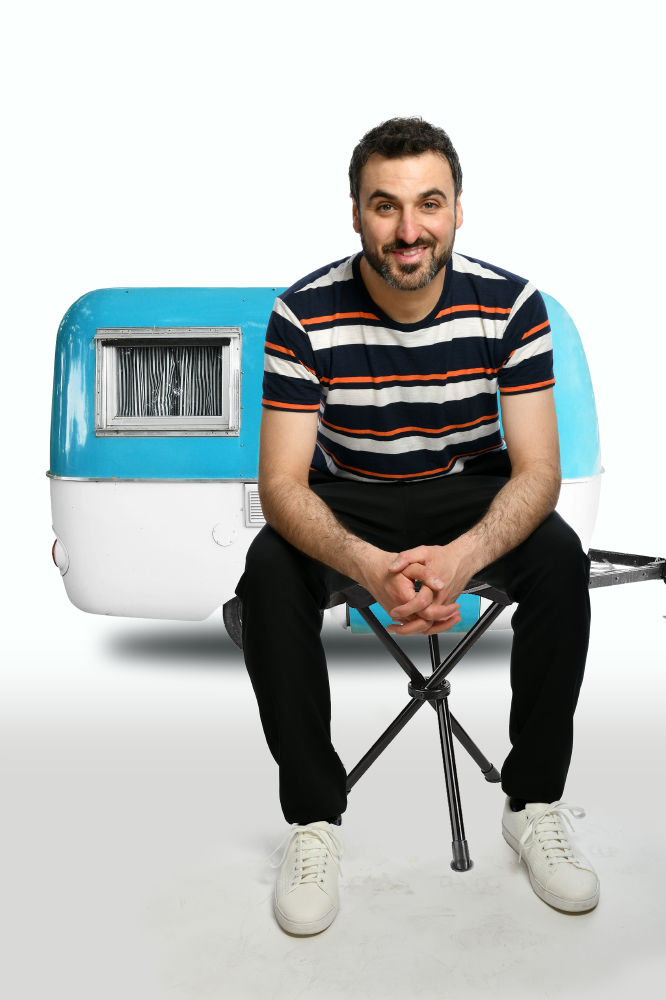 The hardest thing in comedy is just choosing one great influential comedian. Also the hardest thing about doing stand up comedy is getting out of bed early on a morning and not eating 7 Kit Kats at a late night service station when driving home from a gig.

But if you held a gun to my head and said, “Choose just one great comedian or else I’ll shoot you?” then I’d probably worry that this is one of the worst muggings in history, and why are you using a gun to force me to tell you who I like anyway.

It’s actually easy, so many great comedians have graced our screens and stages, but without a shadow of doubt the best for me have been the Americans like Robin Williams, Joan Rivers and Richard Pryor.

These comics not only destroy an audience with the speed of their delivery, the energy of the performance but also the depth of their material.

All of them have had tragedy and trauma in their lives, that would make the average human being become a Nun or a monk on a deserted island, rocking back and forth chanting “Why is life so cruel”. Yet these power houses of comedy went on to turn these personal tragedies into some of the best ground breaking pieces of comedy, that was not only funny then 3 decades ago but just as funny today if you watch it on the internet, DVD or an old skool VHS!

Thats why my favourite comedian has to be Richard Pryor who grew up in a brothel run by his grandmother, who also raised him, as his mother was an alcoholic and worked as a prostitute and his father was a hustler and pimp. Most people growing up with this sort of background are likely to spend most of their adult life in therapy, not become a hugely successful international star, but probably to someone as talented as Richard Pryor stand up probably was a therapy and a release in a way. Like Joan Rivers & Robin Williams.

Not that many people have an easy upbringing or childhood. Mine was pretty hard, leaving the Middle East as a child during war and conflict, growing up in a small working class town in England which was a foreign country to us, living in different homes, and a Caravan for most of my teenage life. Always trying to blend in, but never really given a chance. I suppose, like Richard Pryor, being a stand up means that you don't have to worry any more about your past. And doing stand up comedy means that you can turn all your negatives into comedy material. Richard Pryor not only turned his crack field days, poverty and exclusion into positives, but he also turned them into some of the best stand up comedy routines we have and are likely to ever have. Long live the star of the Sunset Strip.