We spoke to Phil Nichol about his new show 'Your Wrong' ahead of the Edinburgh Fringe Festival.

Phil Nichol’s new stand up show ‘Your Wrong’ will be at the Monkey Barrel – Headroom for the month of August so we caught up with him to find out more about the man behind the microphine. 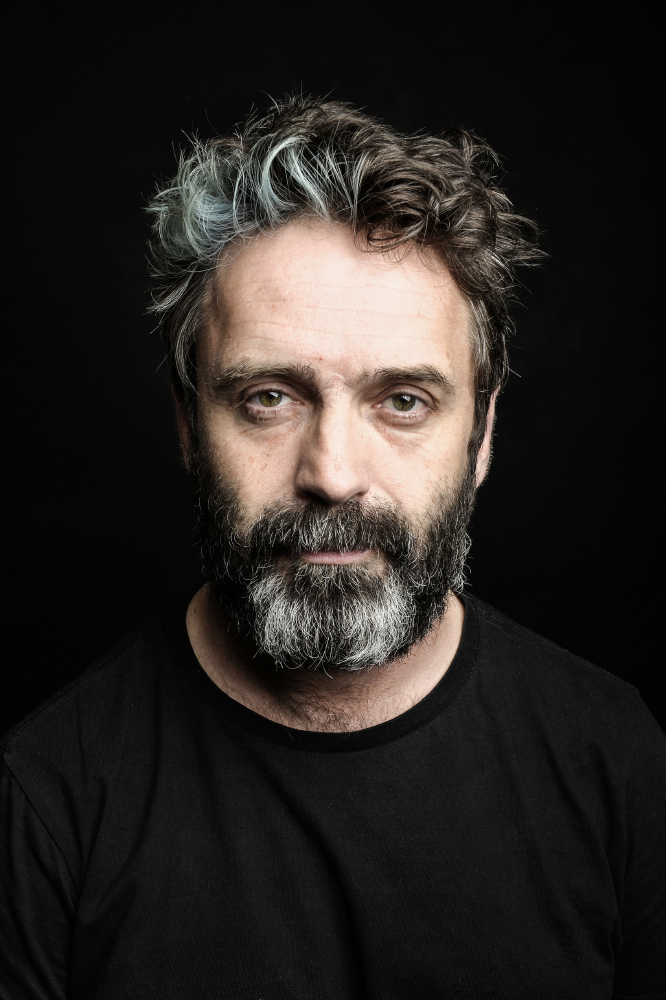 I genuinely care about the audience. I’d would like them to leave my show feeling uplifted, inspired, and with their faces aching from laughing so hard!

I was influenced heavily by my mother who a font of laughter and fun. She was always making jokes and made life ridiculous fun. Professional comedians that made me laugh were Billy Connelly and a newer Scottish comedian Phil Kay.

I laugh at the way people interact. We live in such a fast paced and hectic life that I think sometimes we forget that others are even real. The world has become a bit of a game for some people. I enjoy watching them play the game (usually quite badly)

Best moment was winning the Edinburgh Comedy Award however anytime I can help people laugh at themselves I get a rush. I’ve had some bad moments due to drunken hecklers but overall I’m at home on stage and it’s all good.

Absolutely! That is part of the fun. The adrenaline rush just before you get introduced is exceptionally thrilling.

It’s a fantastic meeting of all these amazingly creative minds. Laughs are shared and ideas with them. The audiences are culture vultures who get to sample a smorgasbord of comedy. As comedy has such a variety of tastes is certainly a great place to taste test all the different types of humour.

I think Carey Marx is one of the most underrated comedians in the world. His show The Afterwife will be ridiculous, mainly because it is a musical and he can neither sing or play guitar. Also, go and see Jonny Awsum’s heart felt tale of a promise he made to his daughter. He can both sing and play guitar. Pat Monahan’s third episode of a trilogy will be searing kitchen sink standup. And finally, Simon Morley was the founding penis behind Puppetry of the Penis. In his first solo show he reveals the man behind the penis. A must-see.

Never give up, enjoy every moment and always see the funny side of life.

I was standing on top of someone with my guitar singing at the top of my lungs and in a moment of silence someone quietly said ‘ Show off!’ This cracked me up!

Last year at this time I released my first music album. This year I’m following it up with a silly glam rock project called Muscle. There will be videos and singles released throughout the year. Also, look out for a new release from my old comedy act Corky and the Juice Pigs. We recorded an album entitled The Bunwich Experiment in 1995. We are releasing it for the 30th anniversary of the group..

Phil Nichol’s new stand up show ‘Your Wrong’ will be at the Monkey Barrel – Headroom for the month of August and his cabaret show ‘The Asylum’ will also be in that venue Thurs-Sat – for tickets go to www.edfringe.com