In early January 2011, I was dumped by email. It seemed like such an abrupt and brutal way to end a long-term relationship. I'd always assumed that those conversations had to happen face to face. 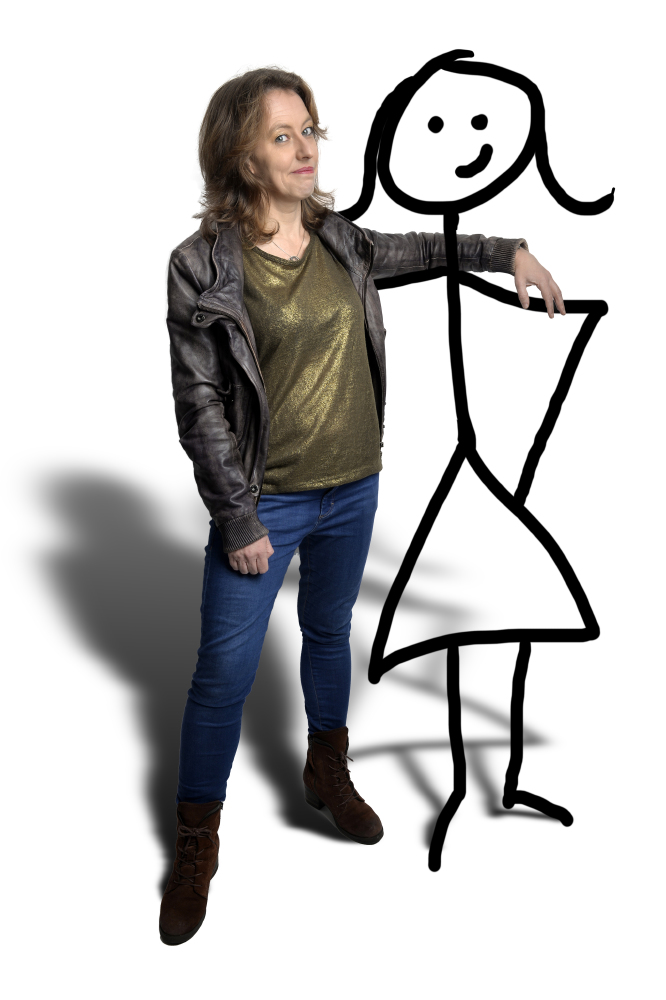 For some reason, I kept the email. For five years, it lurked untouched at the bottom of my inbox. I couldn't delete it or file it away. I mean, what folder heading would it come under?!

Then in 2016, on the five-year anniversary of that fateful day, I decided to read the email again. The joke goes that I felt much better about it ... once I'd corrected her spelling, punctuation and changed the font.

But, in reality, I was struck by how the passage of time had equipped me far better to see her perspective. What I remembered as a cold, hard missive read more like a message from another human being who was hurting. So the idea was born for a show investigating breakups and how we might do them better and more compassionately.

In the meantime, of course, Gwyneth Paltrow had blown all of our minds by using the seemingly hippy-dippy, faddy phrase 'conscious uncoupling' to describe her separation from Chris Martin. When I started reading more about the concept, I was intrigued. The woman who devised it was a marriage therapist, Katherine Woodward Thomas. Conscious uncoupling was all about maintaining an ongoing, respectful friendship with an ex, something that my lesbian peer group had tended to do for decades. In our small community, you couldn't afford to be a dick.

So I took all of these thoughts along to a meeting with my director Colin Watkeys, along with a printout of the breakup email and the chain of replies that had followed it. I started reading some of them out aloud to Colin. Some of my own responses to the painful situation were incredibly insightful, revealing and, occasionally, somewhat pompous. I had no intention of including the emails in the show but just thought they'd be a starting point and get us into the right zone and energy. However, Colin was in hysterics at some of my off-the-cuff asides and reactions to reading them. He said, 'you have to include them.'

I'd always been a fan of books and TV shows that flash forward and back in time in a nonlinear way. I like the way that events can take on a different meaning when you already know what is going to happen. So I also started reading some pieces of a memoir that I'd had shortlisted in a writing competition. There were a few bits I pulled out that encapsulated that blissful, rose-tinted time and feeling of beginning a relationship. It made sense to cut between the two and lend things a slightly bittersweet and heartbreaking quality. It plays with the idea that perhaps we really do know deep down when a romance is doomed.

All that said, I'm eight months into a really lovely new relationship and am very optimistic about the future. It's been pretty cathartic to speak so honestly about the past and get it out of my system.

The Conscious Uncoupling is at The Counting House 3 - 27 Aug 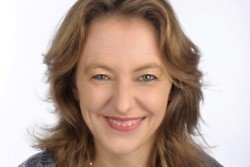