There is still stigma surrounding mental illness and any celebrity who is willing to be open and honest about it is someone to be applauded.

There has been a spate of celebrities sharing their life stories in theatres around the country of late. Having never been to one, I was unsure what to expect at Ruby Wax’s Frazzled last night at the Parr Hall in Warrington. 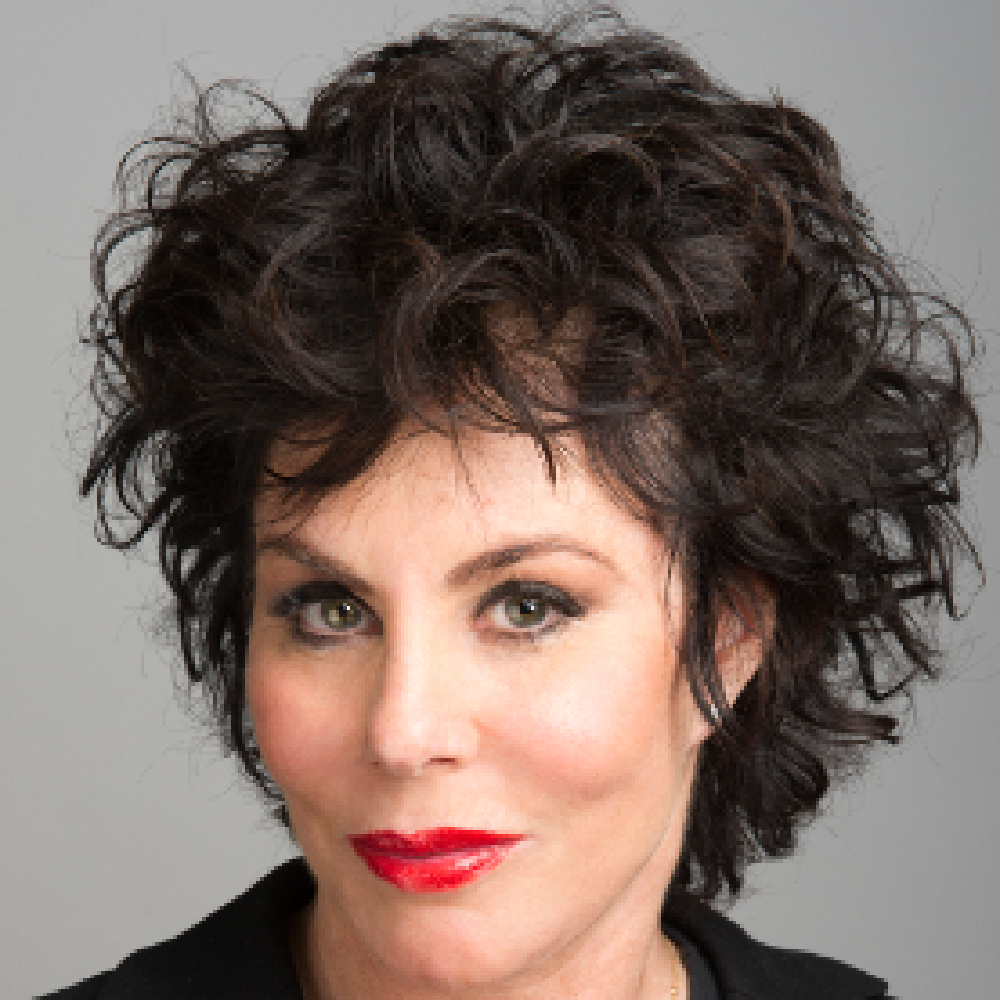 The only way I can describe this show is comedy meets therapy. Ruby shares her journey of mental health with the audience through a question and answer format in her signature dry and quick-witted manner.

The first half consisted of her answering a number of questions about mindfulness, stress and what it means to be Frazzled. She even asked us to practice some mindfulness techniques ourselves in a bid to break the cycle of negative thinking and invasive thoughts.

The second half- she encouraged audience members to ask her questions which inspired many people to reveal their own struggles with mental illness and how they have coped with the process.

Her show addressed some of the most sensitive issues we face today, and I took the opportunity to observe the audience members at regular intervals, who were nodding along in agreement with her comments. She clearly connected with many people during the night which was evident by just how many of the audience were keen to ask her questions at the end and speak to her during her book signing.

There is still stigma surrounding mental illness and any celebrity who is willing to be open and honest about it is someone to be applauded. She is using the platform as a means of making it mainstream conversation which is nothing short of admirable.

Ruby encouraged the audience to think about how our attitudes to mental illness are affecting future generations and how we all share something unique- empathy- something we should all use more.

I had no idea what I was walking into last night but listening to Ruby made complete sense. Having studied a master's degree in mindfulness based cognitive therapy and a post-grad-degree in pschotherapy and counselling- she really knows her stuff and her delivery was made all the more entertaining by her natural gift for comedy.

For anyone who is interested in mental health, who has struggled with it in the past- or has a crowded mind- I would urge you to see this show. It’s a chance to enjoy a moment of clarity among like-minded people and teaches you skills you can use to put the pause button on unhealthy thinking patterns. 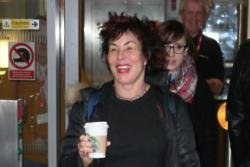 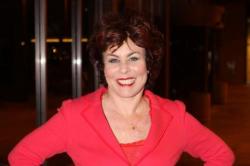 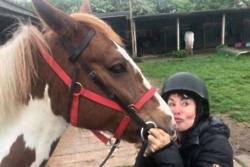