Number 3 had the whole world laughing.

We've all found ourselves laughing at some ridiculous things, from our dogs dragging themselves across the floor, to somebody slipping on the icy floor when winter comes around. So, what are seven of the funniest but most ridiculous things you've found yourself laughing at? Here's what Phil Nichols had to reveal... 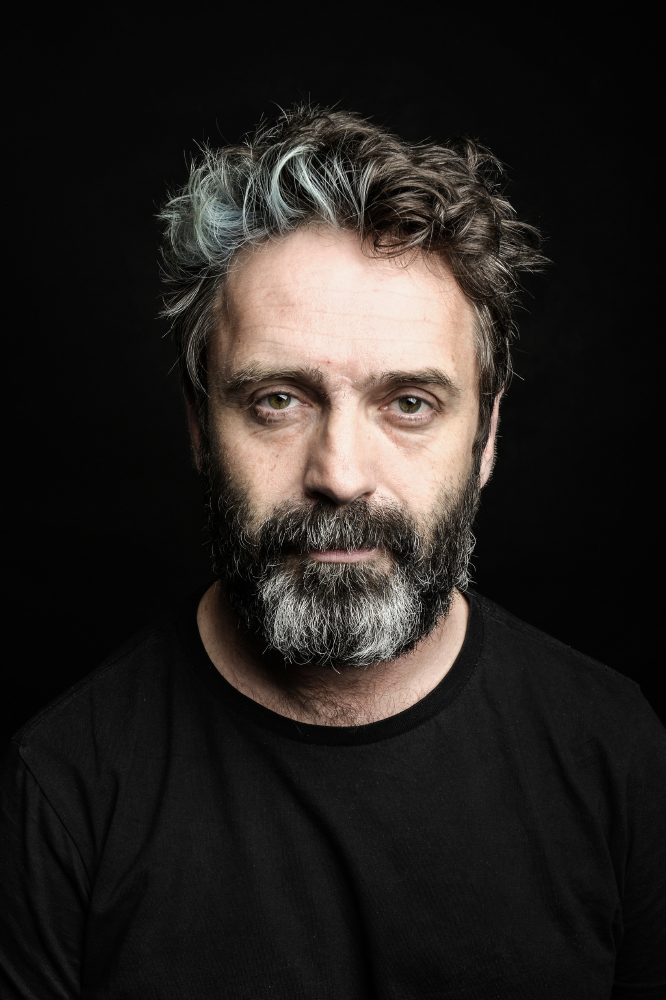 1. As I’ve just been to the Edinburgh Fringe Festival, I’ve seen loads of silly people doing very silly things. Kiwi comedian, David Correos stripping naked to reveal money taped to his person and then being chased around by students trying to grab the money at the infamous Late’n’Live show was a highlight of the festival. Very silly, very funny.

2. There was a guy with his whole family in the audience at a gig in Windsor called Keith that had his own name tattooed on his thigh. When questioned about it, it turned out that every member of his family, Mom, Dad, sister and brother, all had the same tattoo, his name Keith, tattooed somewhere on their bodies. The reason, so that they never forget his name... laughed for days.

3. Theresa May dancing. Not once, but twice. Stop it.

4. Rick and Morty. The episode where Rick has turned himself into a pickle. If you haven’t seen Rick and Morty, you have too much fun to look forward to.

5. Years ago, I was quietly sitting with a comedian friend in a public square in Edinburgh have a late night drink and a chat when we heard the sounds of a couple making love across the square in the shadows. As we squinted through the dark, we made out the two shapes in the throws of ecstasy. We giggled like teenagers. When we thought that it couldn’t get any funnier, out of nowhere, the fireworks from the Edinburgh Tattoo in the castle lit up the night sky and the couple looked up as if they had achieved some sort of coital nirvana. A hysterical climax ensued. Maybe you had to be there. They certainly were.

6. For my 40th birthday I had organised to fly from Auckland, New Zealand back to my home in London, thinking that I’d have a 36 hour birthday gaining hours back as we flew West. The night before I left, there was the annual fancy dress party at the Classic comedy club, home of comedy in NZ. I went dressed as Freddie Mercury in a sailor outfit. The party continued back to someone’s house and well into the morning. With limited time to change I went directly to the airport still dressed as Freddie Mercury where I attempted to get through airport security. When they asked me what I was up to I explained the situation, showed them my birthdate on my passport and began singing ‘Don’t Stop Me Now’ in full voice. Fortunately for me they were Kiwis and found it all as amusing as I did, they wished me happy birthday and put me on the plane. Or perhaps they just wanted rid of me. I had sobered up by Melbourne.

7. More recently, I was trying to have a romantic dinner with my partner when a boorish French family with two boys aged 11 and 9 sat beside us and began playing video games full volume. To make it worse, the mother ordered champagne and proceed to get the boys drunk. As they became more unruly, my irritation rising, the mother drunkenly knocked the ice bucket and champagne all over the floor. Maybe not the funniest but I have to admit quietly chuckling, hugely enjoying the scene. What’s the french word for schadenfreude? Hehe.

The Phil Nichol - Your Wrong! Tour 2018 runs from the end of September through to December 1, hitting venues across the UK. For more details, head to www.philnichol.com. 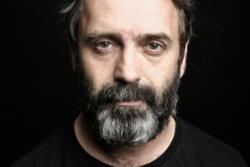