Steen Raskopoulos writes a piece for us ahead of his new show at the Edinburgh Fringe Festival.

I wish there was an amazing anecdote of why I chose to name my show ‘The Coolest Kid In Competitive Chess’. 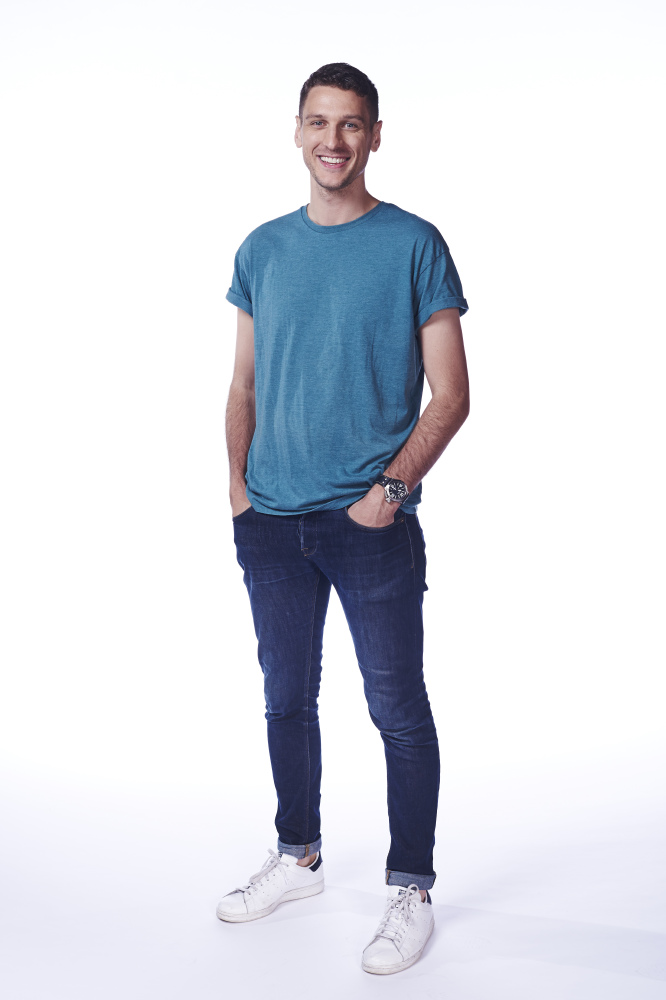 I hoped there was an epic game where I was down to my final three pieces and still managed to check mate my world champion opponent and lived to tell the tale. The truth is… it was a placeholder (it was a university theatresports team name* that I used once in 2007) until I came up with the actual title I wanted to use.

When I finally decided on it, the program for the Melbourne Comedy Festival had already been confirmed and printed. So in some ways, you could say that I had to ‘shoe horn’ a show around the title. However, it actually turned out for the better.

The show is very similar to my other shows - fun, character based solo sketches with a hint of audience participation. Before you run away or close this window (audience participation is not for me Steve**!) I challenge you to come see my show and then make up your mind.

Everything comes from a place of love and joy and I’d never get anyone up to do something that I personally wouldn’t feel comfortable in doing. I am always the butt of all jokes and make it my goal to make whoever I get up the star of the sketch (most of the times upstaging me).

This show is the most narrative show in terms of links between scenes I’ve ever written. It also features one of, if not my favourite sketch I’ve ever performed. There are callbacks and recurring characters from previous shows (don’t worry they’re not integral to any plot just a nice Easter egg for people who have seen my shows before). If you want to see something different and fun then don’t be shy and buy a ticket.

If audience participation literally is your worst nightmare then don’t worry sweet baby angels. There is a great two person improvised show called ‘The Bear Pack’ who are absolutely brilliant. They improvise a whole play just from two suggestions from the audience whilst being accompanied by a cellist. This show may or not feature me***

* Some others include – ‘The Chippendale Rescue Strippers’, ‘Look in the sky. Is it a bird? Is it a plane? It’s a birdplane’ and ‘No, you do the hustle!’

See Steen Raskopoulos: The Coolest Kid in Competitive Chess at the Underbelly throughout the Edinburgh Festival Fringe from 3rd – 27th August For tickets visit www.edfringe.com