7 Things that make me laugh by Steve Bugeja

Steve Bugeja writes a piece for us ahead of his new show Almost at the Edinburgh Fringe Festival.

I very rarely laugh at stand-up comedy anymore, I’ve spent so much time watching it that I’ve completely rewired my brain to analyse the mechanics of each and every joke, instead of just involuntarily laughing like a normal human being. So the things that make me laugh tend to be everyday things… 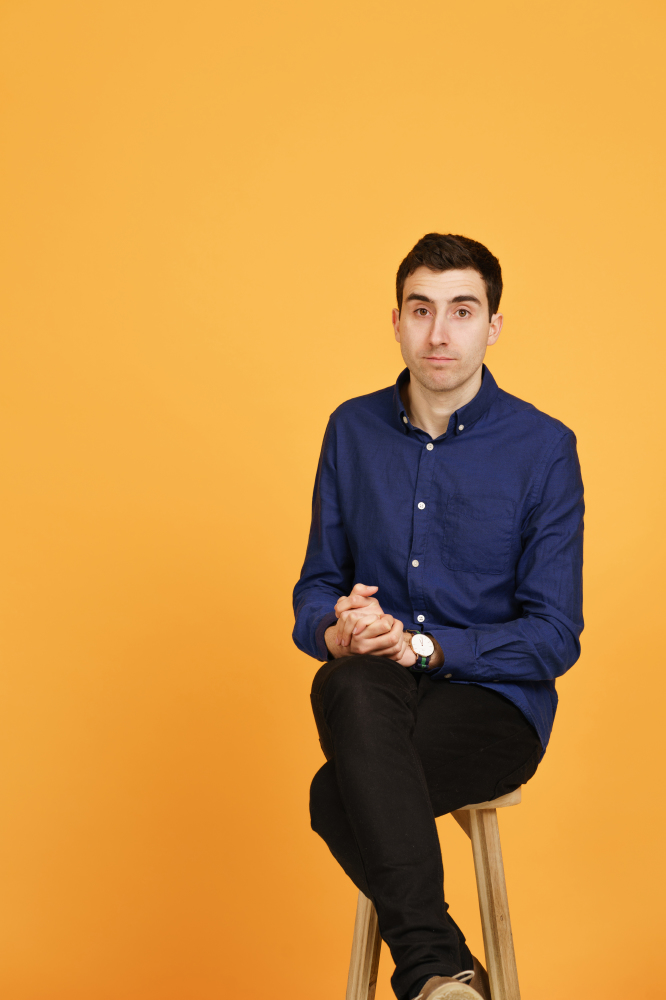 By far the funniest person I know. Everytime I ring him I ask how he is and he replies “still alive” and then details his latest ailments in excruciating detail purely so he can enjoy hearing my awkwardness. He is a modern grandad in the sense that he likes to keep abreast with technology, but he doesn’t always get it right. His family name is Watts and until last week he fully believed that the “family Whattsapp group” that people kept referring to was only for people with the surname Watts. He couldn’t understand how his neighbour has it as well “he’s called Parry, surely he should be in the Parry-app group”.

Dogs hanging out of car windows

I never fail to laugh when I see a dog panting away perusing the passing motorway traffic. Forget Edinburgh shows, get me an alsatian poking their head out of a Citroen Picasso.

I always try to tune into the zoo like chaos that is Prime Minister’s Questions on a Wednesday lunchtime. I just love to watch these ‘respectable’ politicians groaning and bellowing like year 5 children when a supply teacher turns up. My favourite bit is when they have to go from screeching and jeering to perfect silence in a matter of seconds because suddenly something serious is being discussed. There’s always one buffoon who keeps squawking long after a colleague starts earnestly talking about cuts to their local children's hospice.

My recent favourite is one of staff at a bed factory who all took one mattress each and lined up in a long winding domino snake around the assembly floor and then proceeded to sequentially knock into each other. It goes on for 2 minutes. It is beautiful and hilarious.

My friend trying to floss (the dance move, not the oral procedure)

I have recently discovered that watching someone who has a complete inability to floss try to floss is brilliant. The sheer confusion and lack of coordination can bring approximately 25 minutes of amusement. After that it tips over from funny to frustrating.

This is particularly funny if they’re running at full pelt, miss the train and then have to act as if they’re not even bothered as they walk back down the platform.

I love seeing old couples who have made the effort to go to a restaurant for date night but it basically ends up being another place where they can just sit and not speak to each other.

Steve Bugeja performs Almost at the Edinburgh Festival Fringe at Just The Tonic, The Caves from 2nd – 26th August at 3:30pm, ahead of a nationwide tour from 8th September. More info and tickets are available at www.stevebugeja.com/

MORE: Q and A with comedian Steve Bugeja on his new show 'Unpronounceable'