Taigé Lauren shares the inspiration for her new show Searchers

Taigé Lauren writes a piece for Female First ahead of her new show Searchers at the Edinburgh Fringe Festival.

Ahead of taking her latest creation, ‘Searchers’, to the Edinburgh Fringe, Seattle-based poet, performance artist and singer/songwriter, Taigé Lauren, talks to Female First about what inspired her to write her show. 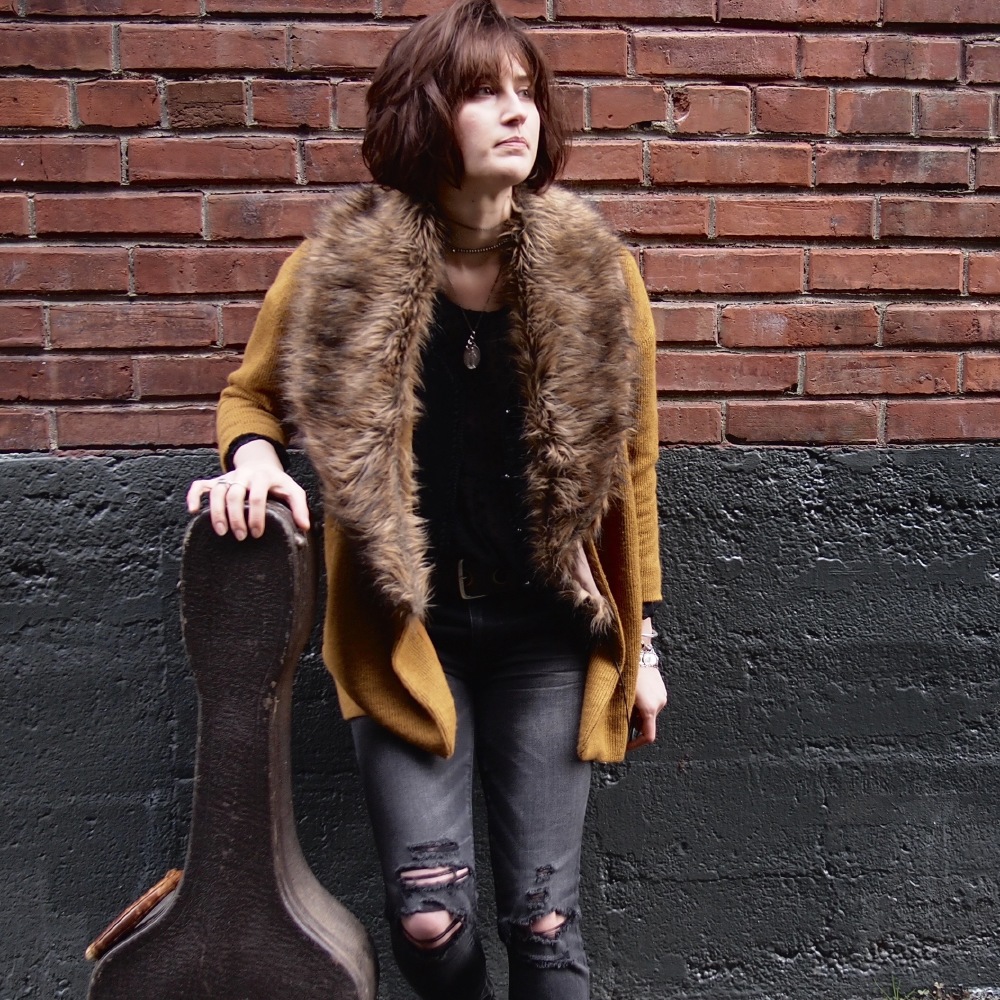 I sit down to write this article about the inspiration behind my original solo performance work, ‘Searchers’, and I ask myself over and over, how do I begin? And it hits me that this is the way the show itself begins - with the interrogation of beginning. I consider the history of the land I occupy. A nation birthed from the need for a new beginning rooted in the ideals of democracy and I wonder what that means for each time I too, begin again.

As a white American female artist, I am curious about what it means to be any of those things. To have come from certain legacies, to be endowed at birth with certain privileges, to be living on stolen lands, to live a life that is dedicated to making and remaking. To be American, arguably to be human, is to hold the greatest paradox of all. We contain the propensity for love and hurt, the capacity for hope and genocide, and all of it is deeply embedded in our history.

When I was 25 years old, I drove from the West coast to the East and back. And for the first time in my life, the landscapes of my country of origin came alive to me. I stood in awe of the mountains in Montana. I walked on the red dirt of the Badlands. I went to Wall Drug. I don't know why, but the trees in Pennsylvania were surprising. And it was on these roads, where I truly began to interrogate the American narratives I grew up with.

An urge arose in me to channel all of these questions through my artistic backgrounds in writing and performance. I wanted to create something that held all of the energy that the world around me held. Something soft and hard, careful and violent, full of wild desire, the need to be new and to belong.

Music was the way in. I believed right away that sound would be the only way to hold this raw energy. Rock ‘n roll naturally became the vessel for this Americana piece, and I spent a year working with the music until the stories began to emerge.

It was one year ago that I wrote the first line of this show and now I get to share the stage with three wonderful American musicians and embark on this journey night after night, asking questions about what it is to be American, what it is to be human.