My favourite comedian by Tamsyn Kelly

Tamsyn Kelly writes a piece for Female First ahead of her new show Petroc at the Edinburgh Fringe Festival.

"The first time I remember seeing Kathy Burke was in Kevin and Perry Go Large. My parents had strictly forbidden me from watching it so I wanted nothing more than to watch it as much as I could. Thankfully I had a friend with laid back parents so we’d watch at it her house every weekend. They were both hilarious, but Perry was our fave. We were around that age where you develop your sense of humour and Kevin and Perry showed the culture we knew reflected right back at us; and it was really funny. 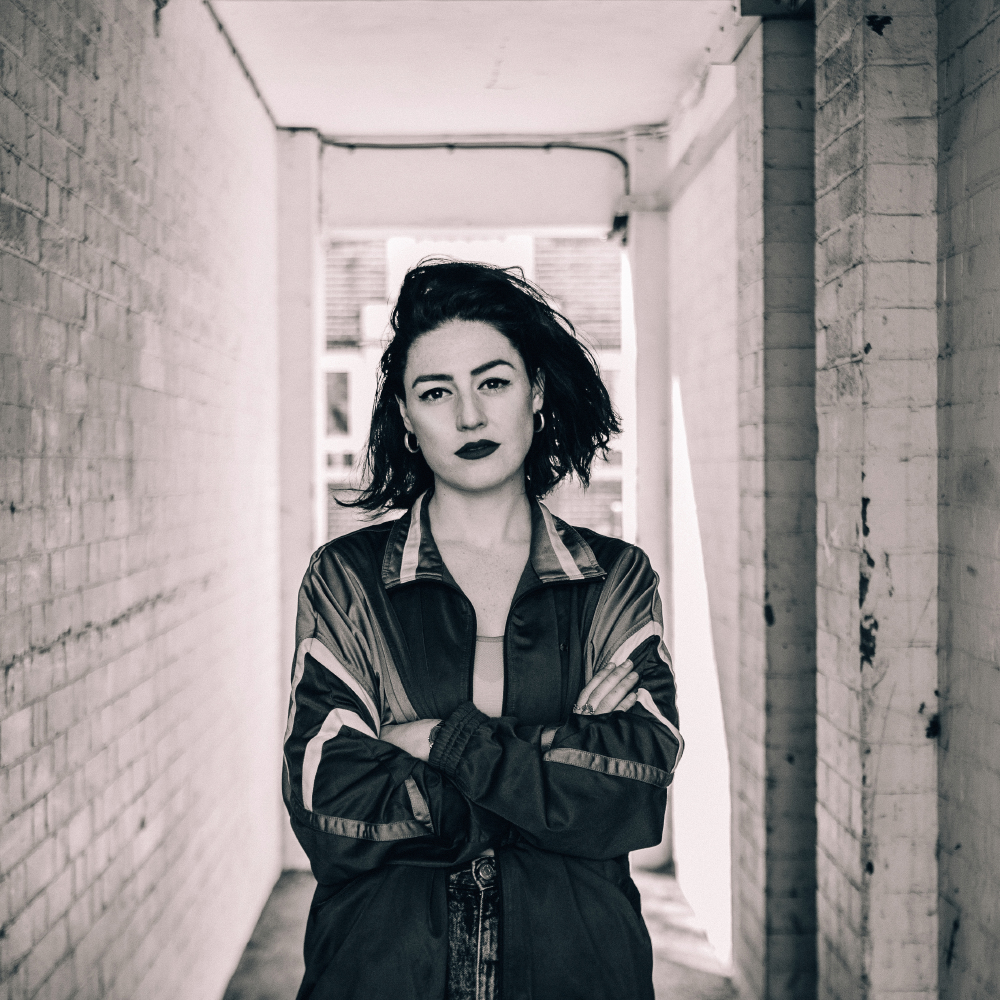 When I realised Perry was played by a woman (midway through the first viewing, I’m not that oblivious) my mind was blown! She was such an incredible actor. Funny, nuanced and bold. It’s a sad state of affairs when I had to settle for feeling represented by a working class woman playing a man, rather than, say, a working class woman playing herself. But her seamless performance is testament to how skilled she is. I went to drama school to study acting and was constantly drawn to comedy, I only wanted to play funny. At the time I never really understood why, I just assumed it was because I thought romance was gross. But there’s more to it than that.

As I grew up, I started to recognise that I was what was considered a “working class actor” and the reason we had a name is because there wasn't many of us. And this feeling of being in the minority has followed me into stand up comedy. I’m always on the look-out for people that grew up like me, on benefits on council estates, etc, so annoyingly, I’m always noticing the classes of other comedians. I don’t really know anyone like me; and I find that concerning. I’m not saying everyone from my back-ground wants to be a stand-up comedian, but some of them surely do, which begs the question, why aren’t they here with me? Unfortunately succeeding in stand-up comedy almost always requires people to put in countless hours of unpaid work with no certainty of any reward or stability at the end of it. For young creatives with families to rescue them if things get tough, pursuing your dreams and being an artist sounds romantic and worth trying. For a lot of the people I grew up around, it just didn’t feel like an option. That’s why I remember seeing Kathy Burke, I felt represented by her, she’s a proud, hilarious, working class, woman and I’m proud to be the same.

My show is about understanding your disadvantages and the effect they can have on your life. The negatives and the positives. I’ve come to realise I have a unique perspective and story to offer and I know part of the reason I’m here is people like Kathy Burke, showing me life can be whatever you make of it."