Do you want a good life or a great story? by Tania Edwards

Tania Edwards writes a piece for us ahead of her new show Not My Dog at the Edinburgh Fringe Festival.

Yesterday, my friend spent her evening on the hard shoulder. She was so annoyed by her boyfriend that she threw herself out their car, rolled across the road, and crawled into the safety ditch to reflect. It’s dangerous to leap out of speeding cars. ‘What were you thinking?’ I screeched. ‘That maybe I overreacted… a little,’ she replied. 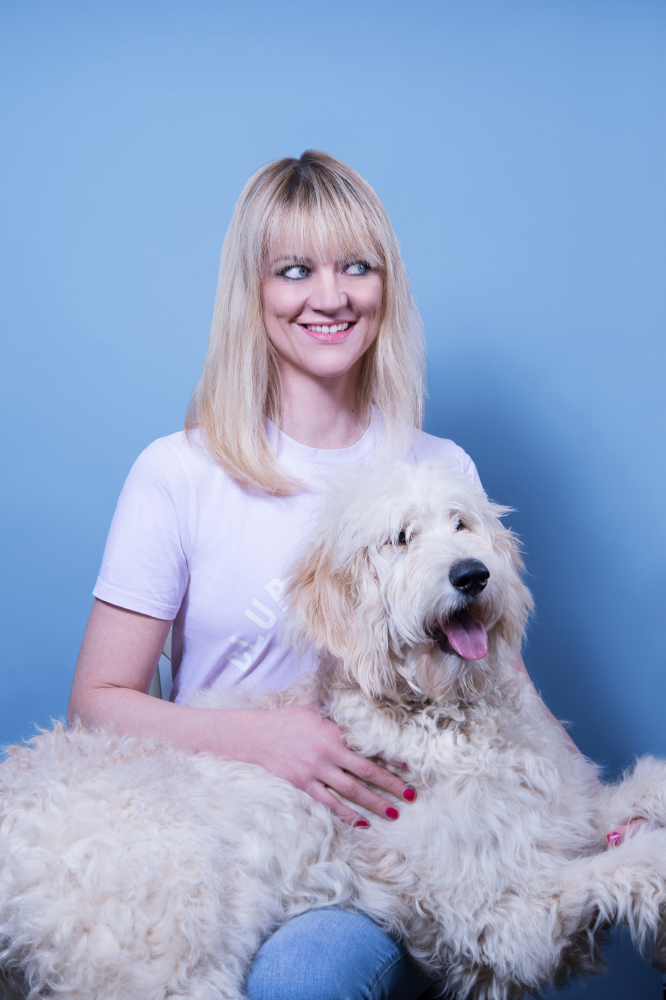 I’ve got to be honest, I’m not sure they’re compatible. But now that I’ve surrendered to marital bliss and have to work harder for a decent anecdote, I’m not ready for them to break up either.

Back in the ditch, my friend began to wonder why her boyfriend hadn’t found her yet. It was a balmy night. She wondered if he was looking for her at all. He wasn’t. She started to walk. To get back to their picture perfect Italian village she had to pass through a tollbooth. She was mortified to realise she had no cash. She must have forgotten she had no car.

I couldn’t jump anywhere without my phone (and charger), and that’s using the term ‘jump’ loosely to include any kind of physical movement except jumping. I’m risk averse. Maybe that’s why I’m impressed. You have to be as fit as a stuntman to roll across a motorway: and she didn’t even get a picture. It’s so retro to lose your temper without pausing to take a selfie. It’s so honest.

I’m fascinated by how we (mis)represent ourselves, especially today when most people are busy constructing and reconstructing themselves for social media. Not My Dog is about the abyss between desire and possibility, the space between the truth and its telling. It’s about whether it’s better to have a good life, or a great story.

Please, don’t jump out of any cars.

Catch Tania Edwards brand new show ‘Not My Dog’ at this year’s Edinburgh Fringe at Just The Tonic, Snifter Room at 3:15pm from 2nd to 26th August