Alexandra Spencer Jones tells us about bringing The Lost Boy Peter Pan to life on stage.

BY ADAPTER AND DIRECTOR ALEXANDRA SPENCER-JONES 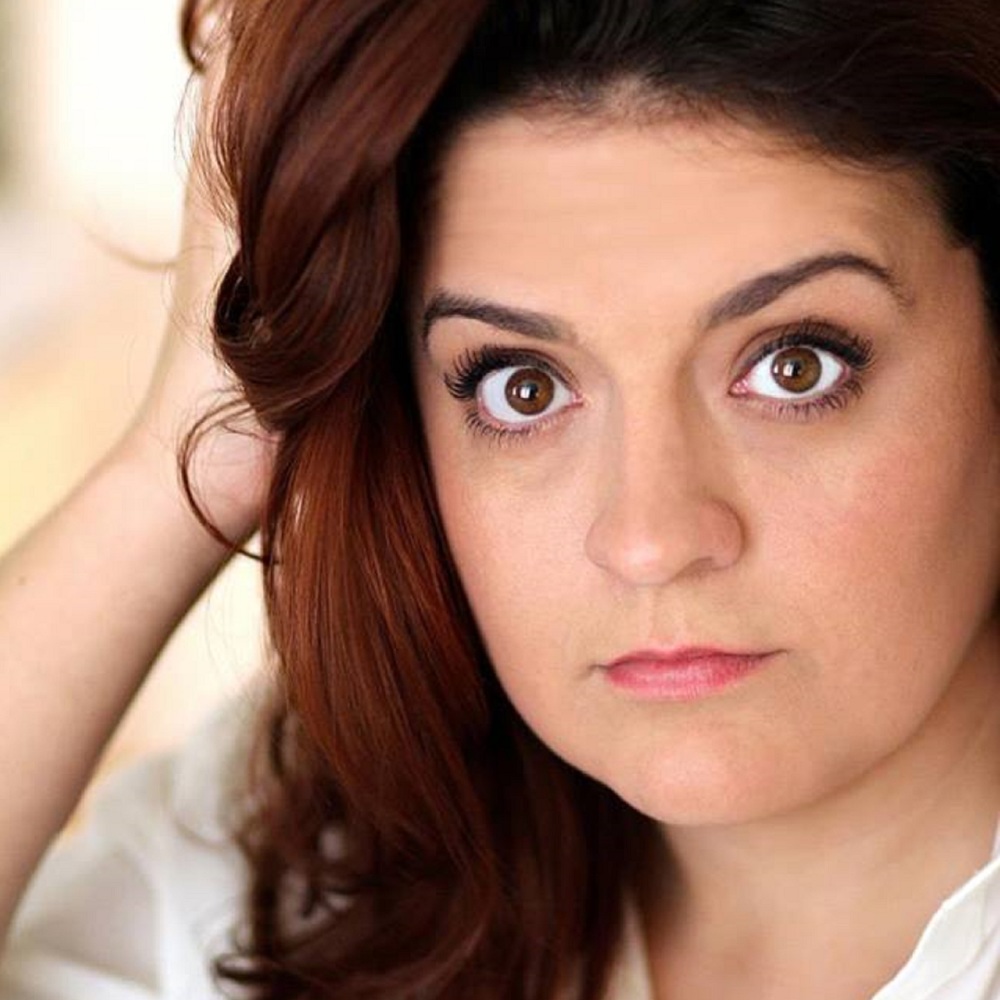 My whole life I have been a Wonderland kid – obsessed with Alice’s journey down the rabbit hole and the oddballs she met en route to her exploding into a deck of cards. I never felt cool enough for Neverland, and the concept of ‘never growing up’ didn’t seem to bother me either way. Of course I knew the Disney film as a child, though again, I knew that I was neither a Wendy mother-type or a ‘nothing matters’ Pan-sort.

I listened to Jonathan Larson’s (writer of Rent) amazing lyrics, ‘Peter Pan and Tinkerbell, which way to Neverneverland?...Clock is ticking, that’s for certain’ and heard one of my heroes panicking hard about turning 30 in his amazing musical …tick….tick….BOOM!

Then it happened and I turned 30. Suddenly I got it. It was going to be dreadful. All my friends settling down with families, bookcases and mortgages while I was making plays and musicals about vampires, oranges and dysfunctional Greek families. If I wanted to be the free-spirted creator that could spend half a year on the other side of the earth opening shows in Asia, living in America, doing opera in Russia, then I couldn’t and wouldn’t be able to grow up, not yet. It wouldn’t matter who and what distracted me, and it wouldn’t matter how deeply I was pulled away from it, but making theatre (absolutely my playtime) would come first.

I went back to J.M. Barrie - he’d been absolutely eclipsed by William Shakespeare and Lewis Carroll - which been sat on my shelves this whole time waiting for me to understand his simple and heart-breaking revelation: ‘Now you understand why Peter Pan didn’t want to grow up’. I re-read both books avidly and consumed every piece of media connected with the story that I could possibly find. I was suddenly a child of Neverland, suddenly head-to-toe a lost boy with one thing in mind – staying young and staying free.

The Pan – an agent of chaos, hedonism and adventure had been expecting me all this time. It was only after I followed him to Neverland unashamedly that I could understand what it was to have a calling as a mother and conversely what it might be to be a man in love with both a woman and himself more at the same time. I finally understood the sublime symbolism of the text -  a battle between obligation and liberation, the constant battle in Barrie’s life as well as my own.

Then I thought of how I should have seen something like that in this story growing up. Pantomimes I saw growing up where Wendy simpers in the corner sewing and feeding the lost boys whilst Peter scowls in the corner told an unfair version of Barrie’s masterpiece of human portraiture.

The truth is it’s ok to be a Wendy mother. We’re so wrapped up in what it is to be a ‘feminist’ that we may have forgotten what that means. Wendy challenges Peter, she physically saves him and is, for all intents and purposes, a warrior. There is nothing weak or, as J.M. Barrie might call it, ‘Polyannaish’ about that.

But, in a world where I believe we’re finally becoming post-gender I wanted to create a story about Peter and Wendy that isn’t defined by masculinity or femininity.

Mingling together my love of actor-musicianship, live instrumentalists, rock music and J.M. Barrie’s masterpiece, I wanted to create a version of the most famous fairy story of all time where it’s ok to walk away flying high and wild, free of shackles and ties. 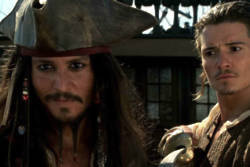