Nick Lane shares how his own experiences inspired the new adaptation of The Strange Case of Dr Jekyll and Mr Hyde.

I couldn’t understand it. 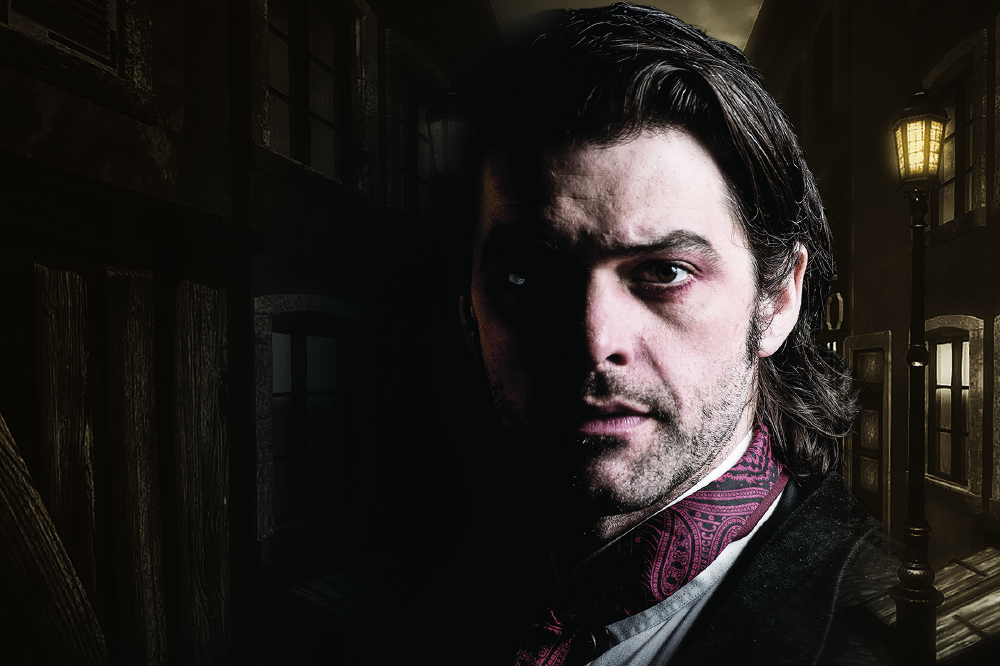 I’d read RL Stevenson’s short story, The Strange Case of Dr. Jekyll & Mr. Hyde as a teenager and thoroughly enjoyed it,  and yet, when I was first commissioned to adapt it for the stage and revisited the text, something was missing.

Admittedly Stevenson’s work has always been light on strong female characters – his most well-known works (aside from the one I was preparing to adapt), Treasure Island and Kidnapped, are archetypes of what has become known as the ‘boys own’ adventure.

But why? Why shouldn’t girls – or women for that matter – be invited along for the ride? It really puzzled me, especially when learning of the relationship Stevenson had with his wife, Fanny.

Fanny Vandegrift was born in Indianapolis in 1840. She was married at seventeen to Samuel Osbourne, a Lieutenant in the Unionist Army with whom she had three children. Osbourne’s unrepentant philandering naturally created difficulties for Fanny, and she left him – and America – in 1875, bound for Europe. She met Stevenson in Paris, recognised his talent almost immediately and they became friends. A year later, grief-stricken over the death of her youngest child, Fanny returned to her native country. Stevenson saved for three years to follow her across the Atlantic, and they married in 1880.

They were only married for fourteen years – the last of Stevenson’s life in fact, and yet Fanny’s encouragement and the inspiration he drew from her was vital to any and all of the success he found as a writer. All of the works mentioned above, plus other novels, collections of short stories and volumes of poetry were penned during this period of his life; Fanny was his harshest critic, his fiercest advocate and most ruthless editor. And, more pertinent to my endeavour, she was the reason The Strange Case of Dr. Jekyll & Mr. Hyde turned out the way it did.

The story goes that Stevenson, at the time not in the best of health, had all but finished his story of the Doctor so fascinated with the different facets of human personality that he was prepared to become someone else. As was his custom, he showed it first to Fanny one dark and windy night. Her reaction and feedback being less than positive, he threw that draft on the fire and started again, writing through the night and penning the tale we now know in one sitting – presumably before he forgot the notes his wife had offered!

Given all that, then, it astonished me that the only women even mentioned in the book are either servants, prostitutes, victims or quivering witnesses to Hyde’s heinous crimes. For Fanny’s sake, I thought, I must redress the balance.

All right; not just for Fanny. For me too.

There’s so much more at stake for men when women enter their world. What I wanted to do was create a character who was more than some wide-eyed sidekick – I wanted an intellectual equal, a catalyst; an inspiration. An outsider. Fanny Stevenson was described regularly as an Adventuress, and that’s what I felt my take on the story needed.

And so it was that I came to create Eleanor O’Donnell, an impoverished immigrant from the west coast of Ireland. Initially we meet her as a rather celebrated Music Hall performer – indeed, that’s where Hastings Lanyon (Jekyll’s friend and rival in the novel) first falls in love with her and proposes.

Jekyll’s first encounter with “The Irish Songbird” is less than cordial – he underestimates her, as I’d imagine was fairly common at the tail-end of the nineteenth century. Hell, women are still being underestimated today… but Jekyll soon learns that Eleanor is probably the smartest person he’s ever met. Together, they form an alliance that shifts from intellectually satisfying to something far more dangerous…

To say too much more would be to give away the plot – it’s touring nationwide from September, and I hope you’ll all come and see it. Any die-hard Stevenson fans can rest easy – the main body of the story I’ve loved for years is still very much intact. Like Jekyll himself, looking for his formula, I’ve simply happened upon the secret, hidden ingredient.

I hope Fanny would be proud. 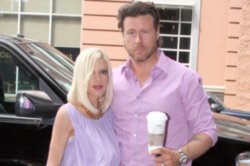