My favourite comedian by Travis Jay

Travis Jay writes a piece for us upon the release of his new show Funny, Petty, Cool at the Edinburgh Fringe Festival.

My favourite comedian is Dave Chappelle - in my eyes this man can do no wrong. I feel like if somebody slapped the back of my head and I turned around and found it was Dave Chappelle, I’d find a way to make it somebody else’s fault. 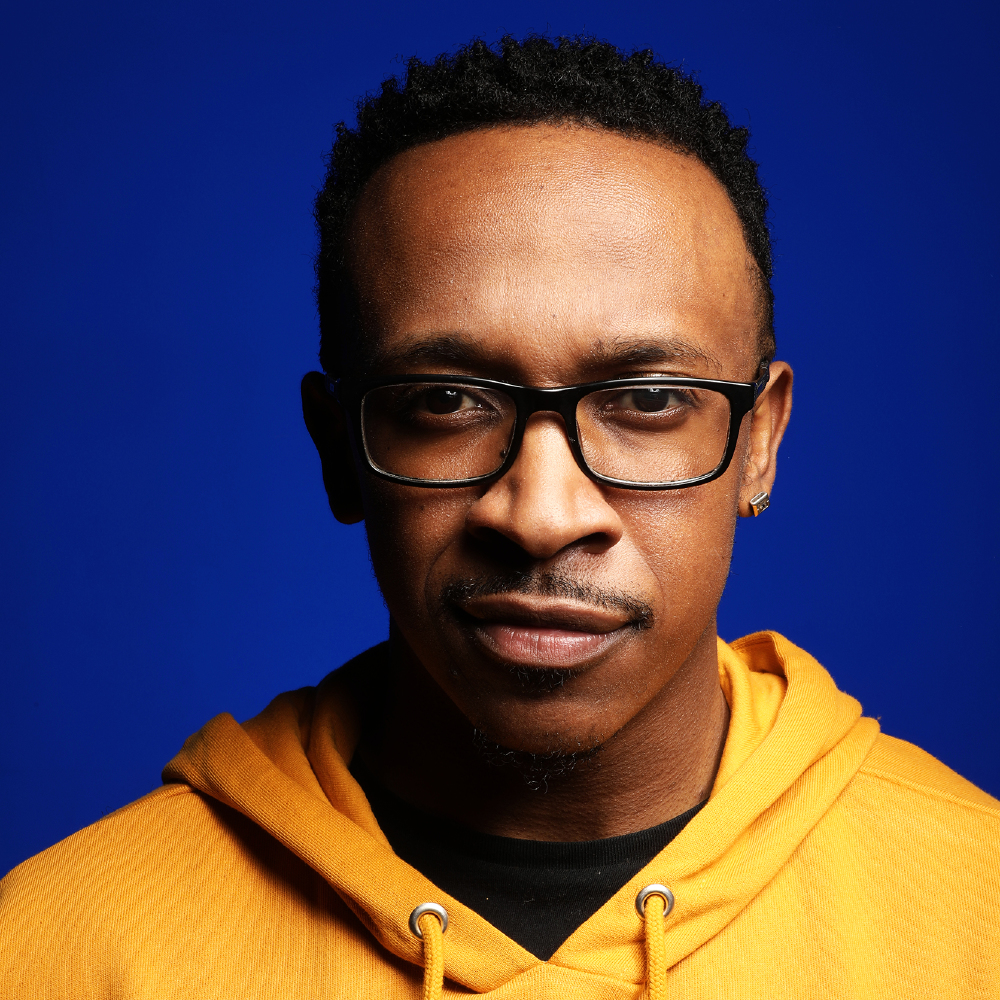 I first became a fan of Dave Chappelle whilst I was in University. I would watch hours of The Chappelle Show and he would play so many great sketch characters: Tyrone Biggums, Clayton Bigsby and many other crazy spoofs. I admired how daring he was with his content and it seemed he had no boundaries whilst being hilarious through it all. I then watched two of his stand-up specials ‘Killin Em Softly’ followed by ‘For What It’s Worth’ and that was it - fan for life! I’d never seen a comic who could capture the imagination in the way he could, he has an effortless storytelling ability with a very distinct style and perspective. I became a Dave Chappelle salesman, kind of like iPhone owners used to be. I would mention Dave Chappelle to anybody who would listen, and I used to learn his jokes so I could perform them to anybody on sight. I was obsessed.

Fast forward around 13 years later, I’m now a stand-up comic and last year I got to share a stage with my favourite comedian. Carlsberg don’t make dreams come true but if they did? This was it! I received a call from a fellow comedian (Kojo) who tells me that Dave wanted to do a secret gig in East London and he was putting me on the line-up. The excitement was at level 100! I had dreamt of this moment. So the day arrived, and the excitement was at fever pitch. I walked up to the venue, saw him having a chat outside with some people, and I walked straight passed him and go inside. I actually got too nervous to say hello! I justified it to my friend by saying ‘I don’t want to interrupt his conversation’ but the truth of the matter is I got ‘hello fright’.

Dave was hosting the night and as you’d expect, he was killing it! The idea of going on after Dave Chappelle definitely felt like gearing up to fight Anthony Joshua. He announced my name, I took the mic and had one of the best performances of my life. Dave came back on stage, we man-hugged and I left the stage with a childish grin. He then adlibs off the back of some of my material, the whole moment was incredibly surreal. After the gig we finally speak, he is the most down to earth guy. I told him he was my main inspiration as to why I picked up the mic and he genuinely looked shocked and said, “Word??!?”, as if that was a wild statement! Any who I get my phone out to snap us both, he looks into the camera and says, “He’s amazing.”

He was just such a humble and great guy, this was one of the best nights of my life. I know they say never to meet your heroes, but they lied. Best. Night. Ever!

Travis Jay brings his debut show Funny, Petty, Cool to The Attic Room, Just the Tonic as part of the Edinburgh Festival Fringe from 1st – 25th August (excl 12th and 16th) at 2.35pm.