My favourite comedian by Vikki Stone

Vikki Stone writes a piece for Female First ahead of her new show Song Bird at the Edinburgh Fringe Festival. 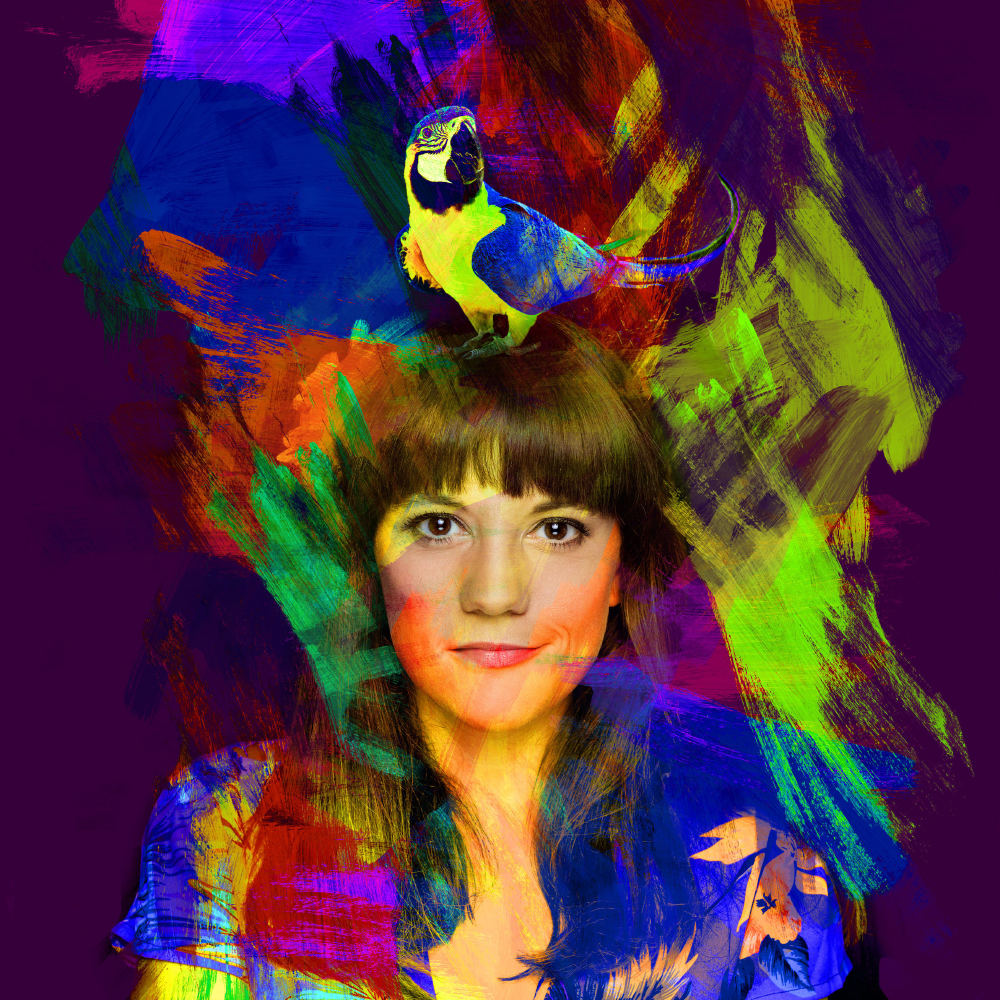 Most recently it was with Jen Brister at a festival and a few weeks before that it was Paul McCaffrey at the Glee Club in Nottingham, but I think my absolute favourite person to be on a bill with is the comedian Charlie Baker. They are the sort of acts who you go up to in the dressing room, and ask them if they’re going to do that “bit” you like. With Paul I always liked his bit about the perceived danger of swans, that he sadly doesn’t do anymore, but he’s got a great new bit about anusol that I’m adding to the request list. Jen’s impressions of her mother always get me, and she has new bit about labia, that is both educational and downright hilarious, and then Charlie has a tremendous new routine about the origins of fox hunting that I could watch again and again.

Earlier in the year, Charlie was performing in a musical I’d written and we were on a lunch break from rehearsals. Everyone was just sat around eating, so I started bothering him: “Do fox hunting Charlie! Go on! Do it here!” and like any good showbiz sort, it didn’t take much persuasion for Charlie to put down his sandwich and do his routine for the small group of actors having their lunch. I appreciated that this makes it sound a bit like your Nan persuading you to get your clarinet out for the people gathered in your lounge at Christmas, but the routine was sensational, even on a second watch in a rehearsal room, at 1:15pm on a Thursday afternoon.

If Charlie reads this, he will insist that he was forced into his lunchtime performance, but reader, there was little to no resistance or hesitation.

So, I heartily recommend checking all three of them out, if you’ve not seen them before.