10 Things that make me laugh by comedian William Andrews

William Andrews writes a piece for us ahead of his new show Willy at the Edinburgh Fringe Festival.

She has a name and it’s Anna Crilly. She makes me laugh, endlessly - I mean I suppose that’s her job - (not within the marriage). She’s a comedy actor (Citation “Magda” in Lead Balloon). We don’t assign each other jobs in our marriage, instead we employ deeply complicated psychological tactics to passively (and yet affectionately) Get. Sh*t. Done. 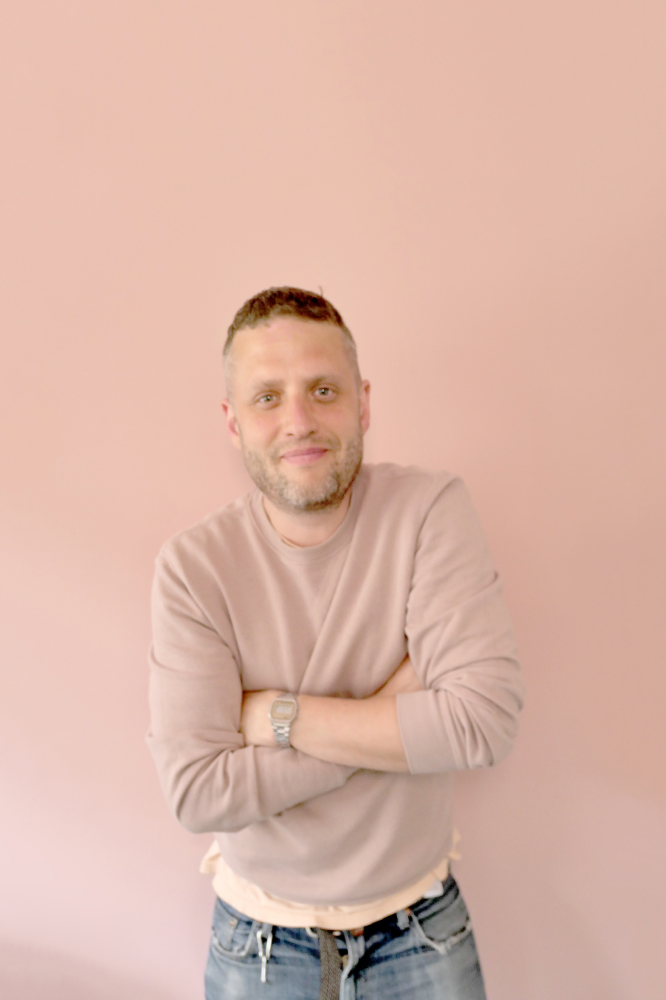 I have never met anyone so dry but also someone who can play the idiot so well, apart from maybe my Sister. In fact I might list her too - although I’m not sure how either will respond to be categorised as “things”.

Alexandra is the first “thing” that made me laugh so hard I couldn't breathe. Again, she plays the serious idiot thing that I just love so much. My sense of humour was worked out largely I think, on long car journeys with her - with my brother looking on, puzzled, and a possibly a bit angry.

This video of a man trying to stand on an egg.

I don’t think much needs to be said about this. Not sure what it says about me.

People acting like something has great import when it clearly does not.

Once, the Headmaster of my school called an emergency assembly to let 800 children know that a malteser had been fired at a boy and it had left a brown mark on his forehead. I can still remember how angry he looked in the face of uncontrolled mass laughter. . Actually that reminds me...

My PE teacher passing out at the lectern and falling to the ground with a clearly visible erection.

I feel like I might be coming across as a touch puerile. It was only many years later that it was explained to me that, yes, during fainting, sometimes men do get erections. If there is a God, she is hilarious. Right, enough school stuff.

Brian is David Earl’s onstage character and I really can’t think of a finer stand-up. It’s a weird mix of end-of-the-pier silliness with this sort of world weary manner that makes you think that at some point along the way he has made a massive mistake. He had a joke that I still think about regularly “What do you get if you have a crab in one hand, and a marker pen in the other? A terrific desire to write on a crab”.   He’s got a show in Edinburgh this year “Don't Feed the Monkey Man”. Seek him out.

I think of all the stand ups that I love, Sean is the one that presents the odd and the unexpected in a way that doesn't’ scare the horses. If you listen to what he does, it’s absolutely out there, and yet somehow completely gettable. A true skill.

I love you Mummy, your teeth are very yellow.

...was sitting at the kitchen table after having just been for a run. He was not the sort who would go running normally, so the gear was clearly a novelty to him, including the hooded top he was wearing. As he was congratulating himself for having done some exercise, he put his hands into the joined front pocket pouchy thing, and then suddenly screamed “A RAT! THERE’S A FUCKING RAT!” and fell over backwards on his chair. He jumped up and desperately pulled his top off and threw it into the fireplace. There wasn’t a rat in his sweater of course - he had just never put his hands in a pocket that joined in the middle. The rat he was sure he had felt, was simply his other hand….