10 things that make me laugh by Yianni Agisilaou

Yianni Agisilaou writes a piece for us ahead of his new show I, Human at the Edinburgh Fringe Festival.

Technology. On the one hand I can stream any song I want any time I want, which is great. On the other hand, my 70 year old Mum now calls me on Messenger asking ‘What’s my Apple ID?’ so that she can log into a fake slot machine game that you play with fake money on her phone. You gotta laugh. 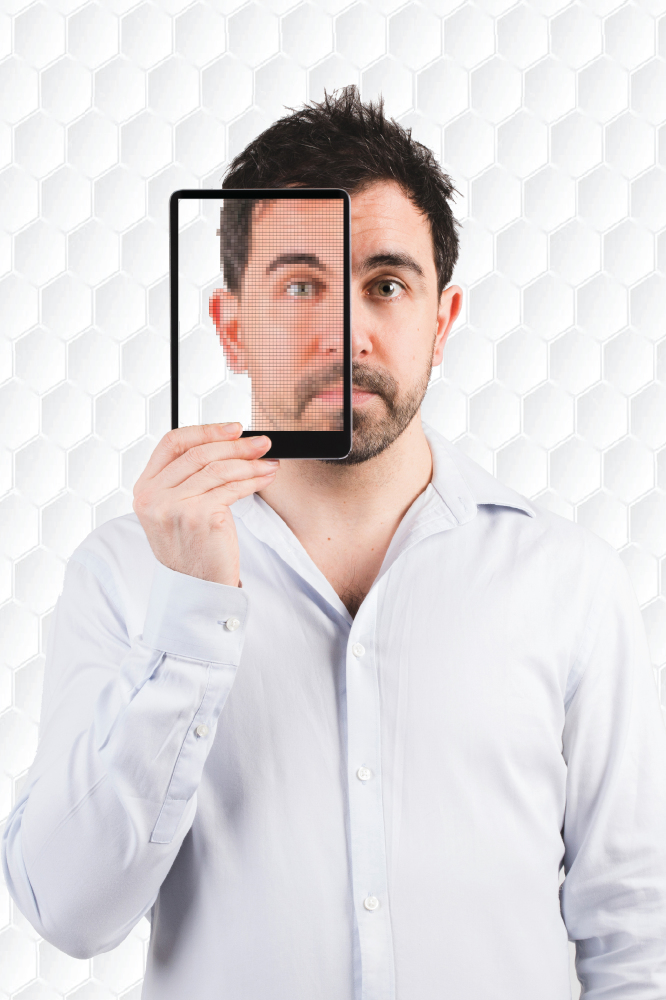 My brother. My dyslexic brother who struggled through school when he was young and then found himself as a dancer and choreographer and now routinely throws around articulate phrases like ‘Best of luck in your future endeavours” To use an antiquated phrase, he’s a stitch.

Slapstick. My grandfather used to ROAR with laughter watching Laurel and Hardie and The Three Stooges, and as I get older I find I’m becoming the same. It’s a visceral pleasure watching someone get hurt. The best part is that it isn’t you.

Tickling, but only in one PARTICULAR spot. When I was a kid you could tickle me anywhere and I’d immediately collapse into a quivering puddle pleading for you to stop. Now, it’s like someone has flipped the off switch of all of my tickle receptors, except one square inch SOMEWHERE on my body. It makes no sense at all, unless I was tickled to death in a previous life and that one inch is where the death blow took place.

The Simpsons. Those that know me and my work know this, but I have an encyclopaedia of Simpsons baked into my brain through 30 years of sheer joyous repetition. It maybe doesn’t make me laugh out loud anymore, but I’ve watched each episode about 50 times! Saying the Simpsons ‘doesn’t make me laugh’ is like saying you don’t love your partner 30 years on because you don’t get giddy when they walk in the room anymore.

Stupidity. Mostly my own, but everyone’s really. Humans eh?

Literally and incorrectly translating English phrases into Greek with my cousin. For example, the Greek phrase for ‘Anyway’ literally translates as ‘Change Ends’. My cousin and I take great joy in making horrendously nonsensical literal translations of English phrases.

In-jokes. The less people who get a niche joke the funnier it is. Ideally just one person! Perhaps this isn’t a great mantra on stage but off stage it’s the best! When my girlfriend asks me “Yianni. Are we going to die?” and I reply “Yes. But not today!” it’s a playful and affirming reminder of a laugh we had which says “You are important enough to me that I took the time to remember our things.”

Silly voices. Ever since I was little, I’ve loved doing impressions, characterisations, silly voices. Loony tunes characters, celebrities, politicians, Simpsons, you name it, I love it.

Nitrous Oxide (a.k.a. Laughing Gas). What can I say. I’m not immune. I couldn’t resist it even if I wanted to.

Yianni Agisilaou: I, Human is at the Edinburgh Festival Fringe from August 1st – 26th (not 14th)