It's not uncommon for April Fools Day pranks to go a bit wrong...

April 1st is the day you must approach everything with caution, and not trust anyone - not even yourself. 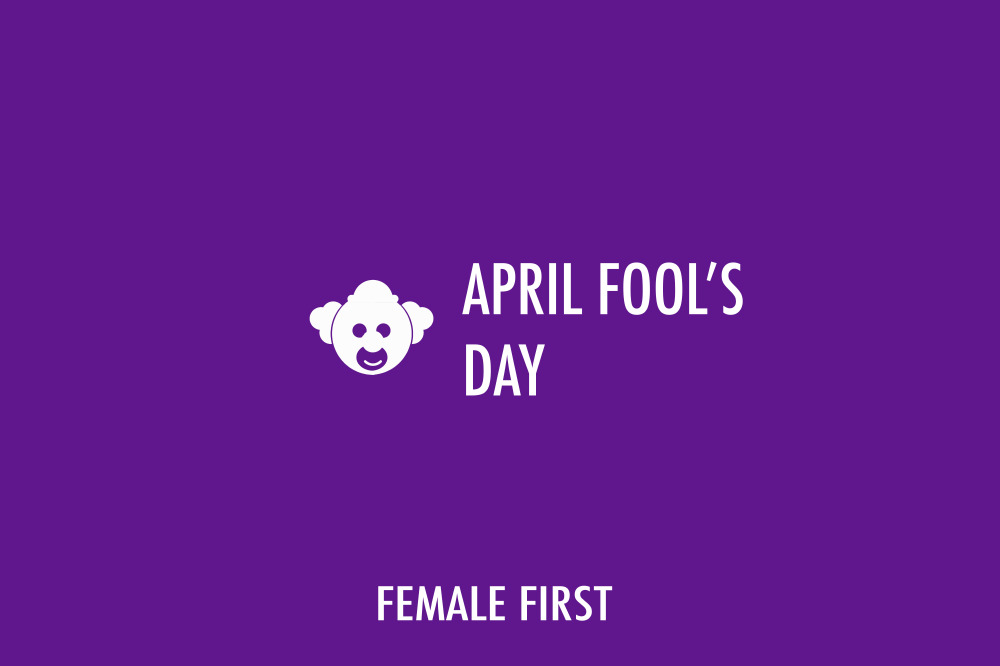 The most common collateral damage caused on April Fools’ Day includes broken doors and door frames, appliances and windows. What’s more, one quarter of those who have pulled pranks have injured themselves, with 19% of those having had to visit A&E as a result.

The team at www.hillarys.co.uk found that 88% Britons have pulled an April Fools’ prank in previous years, with as many as 14% of those causing damage to their home.

When asked to divulge what damage they had caused to their property pulling pranks, the following five items were the most commonly broken or marred:

When asked to explain more about the damage caused, some of the more bizarre answers were found to be:

The average cost to repair damages was found to be £150.

Almost one in three of respondents said that the prank had failed to fool their intended target, and a further 68% revealed that the damage they had caused had put them off from pranking in the future.

When all of those who have pranked before were asked if they had ever caused themselves physical damage whilst trying to fool someone, 26% said they had, with almost one in five admitting they have had to visit A&E.

The most common injuries caused during April Fools’ Day pranks were found to be broken bones, deep cuts and head injuries.

What’s more, when asked if they’d filmed their April Fools’ prank, 61% admitted they did. Whilst a quarter chose not to do anything with the footage, the rest chose to share the footage on social media or through messaging apps with friends and family.

Tara Hall, spokesperson for www.hillarys.co.uk said: “April Fools’ can be good fun if you enjoy practical jokes, but it’s shocking to see just how many people injure themselves or damage property in the process. With the rise of social media, it’s reasonable to assume that pranksters are becoming more and more elaborate with their pranks in the hopes of getting some viral footage out of it!” 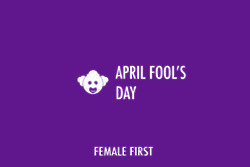 What does it mean to dream about April Fool’s Day?

What does it mean to dream about a fool? 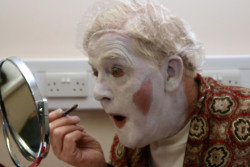