Bob Barker and The Simpson's co-creator Sam Simon have teamed up to spearhead a new animal rights campaign to keep creatures safe from harm on movie and TV sets.

Moviegoers can't rely on the assurance that 'no animals were harmed' if the very people standing on film sets to safeguard animals are the ones placing animals at risk.

The two celebrities have joined People for the Ethical Treatment of Animals activists in calling for the reform of the No Animals Harmed... label given to film projects that are given the American Humane Association (AHA)'s stamp of approval whenever horses, dogs, cats and other furry friends are used.

Barker and Simon will stage a press conference to launch the campaign on Thursday, when they will ask AHA officials to investigate claims that animals are being mistreated on sets.

Peta bosses claim the AHA has failed to adequately oversee several recent and current film and TV productions, where animals have been injured and killed.

The animal rights activists fought to shut the set down after the tragedies and creators and producers agreed to cease production.

The projects that have come under fire for questionable treatment of animals include The Lone Ranger, There Will Be Blood, Failure to Launch and The Hobbit.

Announcing the new campaign to force AHA officials to take action, Peta's Senior Vice President Kathy Guillermo tells WENN, "Moviegoers can't rely on the assurance that 'no animals were harmed' if the very people standing on film sets to safeguard animals are the ones placing animals at risk. The reports of complicity and complacency that Peta has received suggest a broken system that must be fixed immediately, before one more animal is injured or killed". 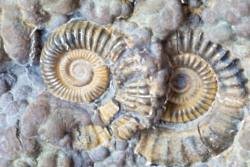 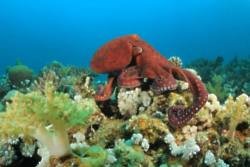 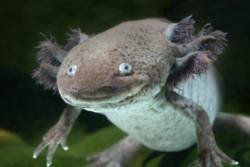