David Letterman has signed up to stay on air until at least 2010.The US chat show king, who has hosted the 'Late Show with David Letterman' on the CBS network since the early 90s, is expected to earn in the region of $30 million a year, according to American website Philly.com.Letterman, 59, said: "I'm thrilled to be continuing on at CBS. At my age you really don't want to have to learn a new commute."CBS Corporation announced that Letterman had signed the minimum four-year contract on Monday (04.12.06), however it was widely reported in September that he had agreed to the deal.A spokesman for the company said: "His presence on our air is an ongoing source of pride, and the creativity and imagination that the `Late Show' puts forth every night is an ongoing display of the highest quality entertainment."President Leslie Moonves, who has been a target of Letterman's on-air jokes, added: "We are truly honoured that one of the most revered and talented entertainers of our time will continue to call CBS home."Letterman will be keeping his late-night spot longer than rival Jay Leno, who NBC say will be giving up his place on 'The Tonight Show' to Conan O'Brien in 2009. 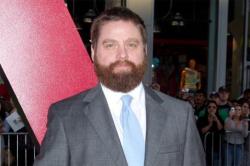 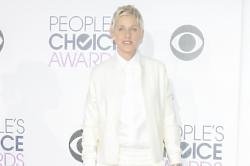 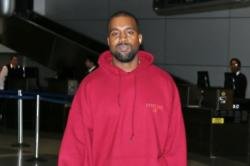