Demi Moore has stepped up her campaign against child sex trafficking - the actress met with lawmakers at the White House to discuss the issue on Tuesday (04May10).

The Ghost star launched The Demi and Ashton (Dna) Foundation with her husband Ashton Kutcher to raise awareness of the harrowing subject and to help survivors of abuse.

Now Moore has furthered her fight against sexual exploitation - she held a news conference at Capitol Hill in Washington, D.C. on Tuesday afternoon (04May10) calling for harsh punishments for offenders, as well as more leniency and support for youngsters coerced into prostitution.

Speaking during the panel meeting, Moore said, "I think many Americans are more willing to accept that girls are being trafficked in Cambodia and can't imagine it's happening right here... It's more profitable and less risky to sell a girl than drugs. Demand for prostitution fuels sex trafficking. And I think clearly our system isn't working".

In a post on her Twitter.com page following the meetings, Moore writes,"Appreciated the opportunity to participate today in a Congressional briefing to end Child Sex Slavery in America!" 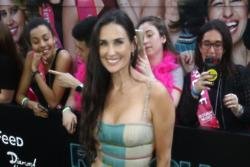 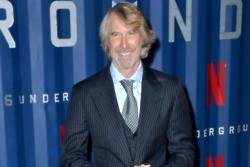 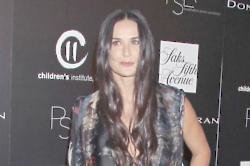