Actors Ed Harris and Jim Sturgess struggled through a shoot in the Saharadesert for their new movie the Way Back after falling sick with food poisoning.

The pair spent weeks filming in gruelling conditions for the picture about a group of prisoners who trek to India after escaping from a Russian jail in World War II.

And they both suffered for their art on set after contaminated food left them weak and vomiting.

Harris says, "My worst day was when I was sick - Jim Sturgess and I aredragging this sled up the biggest sand dune of the whole film and I couldn't even stand up, I was so weak. "I hadn't been keeping anything in and (director) Peter (Weir) was kindenough to let me go take a little break at some point that day for a couple of hours because I couldn't stand up.

We were dragging this thing up that hill and I was thinking, 'Just say cut, man'". Sturgess adds, "We endured some pretty tough terrain and elements.

There was never an easy day.

"But being stuck out in the middle of the Sahara desert with a bad stomach and needing the toilet every five minutes was one of the hardest things I've ever done in my life!" Director Weir admits he worried about his stars and desperately hoped their illness wouldn't lead to a hospital trip "Somewhere in the back of my mind, I was thinking what will happen if someone has to go to hospital, so I just held my breath and we got through it". 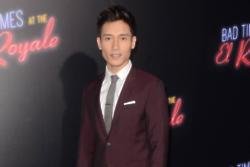 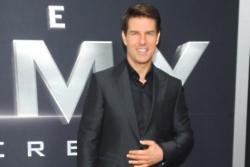 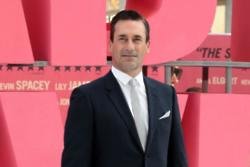