JIM CAVIEZEL who played Jesus in the Passion of the Christ announced the news that his six year old adopted son Bo has terminal cancer at his local church on Saturday.

The 42 year old actor who was raised a devout Catholic adopted Bo from China when he was three with wife Kerri Browitt who teaches English at a High School.

Caviezel told the congregation of Orlando's First Baptist Church: "Maybe God, through my son's death, is going to teach me something."

When Caviezel adopted Bo from China in 2007 he already had a brain tumour but after extensive surgeries his condition is now life threatening.

The Caviezel's also have an adopted daughter who also suffered from a brain tumour at the time of her adoption. The Caviezel's have said that they were offered a healthy baby girl in her place but thought that someone was more likely to adopt her than a five year old with a serious disease.

Caviezel has remained true to his Catholic faith throughout his career even refusing to act in any loves scenes with on screen wife Ashley Judd in 2002 film High Crimes. 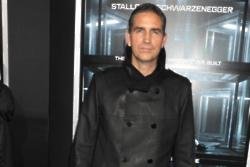 Jim Caviezel resurrected as Jesus in Passion of the Christ sequel 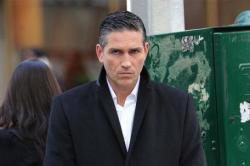 Jim Caviezel's Body Taking a Beating on Person of Interest 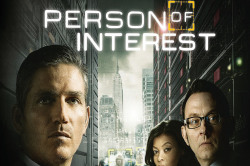