Law And Miller Split.... Jude Law and Sienna Miller have reportedly split for good, blaming "fundamental differences" for the end of their three year relationship.The pair only reunited earlier this year after splitting in 2005 when Law's affair with his children's nanny Daisy Wright was revealed by a national newspaper.According to friends, the pair decided to end the relationship after a crisis meeting last week.A source close to the couple tells British newspaper the Daily Mirror, "Jude and Sienna decided it was over last week."Basically they had fundamental differences in their approaches to life."It was a mutual agreement because they both thought the relationship had run it's course. It's very sad for both of them."They both tried and tried to make it work but they couldn't see a future together and decided to separate." 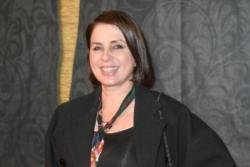 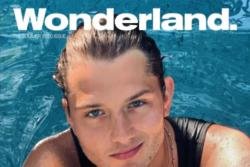 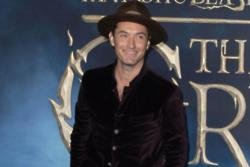