Julianna Margulies To Become Mother At 41

Former E.R. star Julianna Margulies is to become a first-time mum after confirming she's pregnant. The 41-year-old actress and fiance Keith Lieberthal are expecting their first child next year (08).Meanwhile, Margulies returns to U.S. TV later this year as the star of new legal drama Canterbury's Law. Margulies shot to fame when she was csat as nurse Carol Hathaway in the pilot episode of ER. She went on to star in the show for the next six years landing an Emmy nomination every year and winning for her first year performance.Since leaving the show, were she turned down a $27 million deal, she turned to theatre icluding production The Vagina Monologues, Ten Unknown's and Intrigue With Faye.On the big screen she starred in Evelyn alongside Pierce Brosnan, Ghost Ship with Gabriel Byrne and Snake on a Plane with Samuel L Jackson.The baby is due this winter. 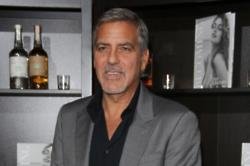 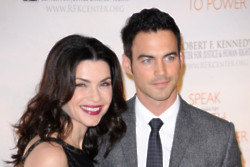 7 Things You Never Knew About Julianna Margulies And Keith Lieberthal 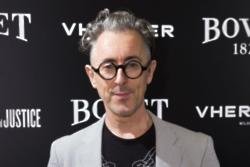