Keira Knightley has been voted the sexiest movie star of all time.The stunning 19-year-old topped a poll by Empire magazine to discover which actor - both male and female - film fans found the most attractive.The 'King Arthur' actress beat off stiff competition from a whole host of Hollywood beauties, from past and present, to scoop the title. Angelina Jolie (second), Halle Berry (fourth) and screen legend Marilyn Monroe (sixth) all made the top-ten in the 100 Sexiest Movie Stars list.The highest ranking male in the list was 'Lord of the Rings' star Orlando Bloom, who came third in the poll.Other movie heartthrobs to make the top-ten were Johnny Depp in fifth place and 'Van Helsing' star Hugh Jackman who finished eighth. But there was no place for a number of top stars including Mel Gibson, Kim Basinger and Sandra Bullock - who landed the top-spot seven years ago.Empire magazine editor, Colin Kennedy, claims the voting this year shows that people's attitudes to what is 'sexy' is changing. He said: "This list says hello to whole new breed of heartthrob. While there is still a smattering of traditional beefcakes and bombshells, the geeky hold equally as much allure as the statuesque. In 2004, it seems that anything goes." 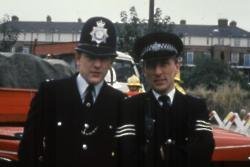 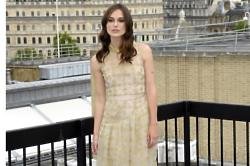