Kyle Chandler brought a newborn deer into his home after his pet dog discovered it caught up in a cactus patch in his Texas ranch.

The King Kong star did his good deed for the day as was walking around his estate and heard a cry from the distressed animal.

He said: "I ran across the pasture about a hundred yards, which isn't a good idea when you've got tons of cactus everywhere.When I got there, my dog found this little baby deer.

I brought it into the house. It had just been born that night. Its hooves had never touched anything."

Chandler cared for the animal until he released it back into the wild to be reunited with its mother.

Dakota Johnson to Star in Olivia Wilde’S Next Film 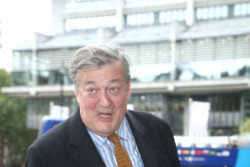 Stephen Fry Says He Turns to Beethoven to Fight Depression 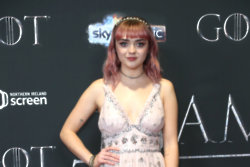