Lord Richard Attenborough "finds it hard" to communicate since becoming wheelchair-bound following his 2008 fall, according to his son.

The 88 year old spent several months in hospital after an accident at his London home left him in a coma, and his brother, Sir David Attenborough, revealed last year (11) that the star "won't be making any more films"due to his ill health.

Now the Oscar-winner's son Michael has told Britain's Daily Telegraph, "He finds it hard to get around and to communicate. Taking activity away from my dad is like taking a bottle away from an alcoholic".

However, Attenborough's spirits were lifted earlier this month (May12) when his beloved Chelsea soccer team won the Champions League final after a tense game against Germany's Bayern Munich - and the star, who is lifepresident at the club, got to hold the coveted trophy in his own home.

Michael adds, "They won on Saturday night, flew back on Sunday morning,and, at 9am on Monday, they had the trophy in his hands. "He insisted he would put a suit on, even though my mother said, 'No, darling, they'll take you as they find you'.

"He wore, as well as his suit, his Chelsea scarf and sat in his chair proudly holding the cup. It was a great moment". 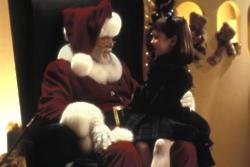 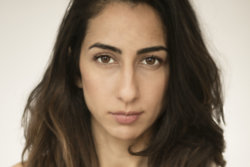 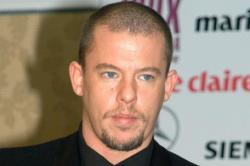