It's chilling and has shocked and disgusted me

The British model who alleged Colorado cinema gunman James Holmes photoshopped onto his AdultFriendFinder.com profile page has spoken out about her link to the accused killer.

Keeley Hazell appeared to be behind the orange-haired science boffin in his photo on the dating site - and she admits she was shocked to learn of the connection.

The pin-up tells Britain's The Sun, "It's chilling and has shocked and disgusted me. The whole thing is so weird.

"That picture is from a magazine shoot I did a long while ago and I can't believe such a weirdo has it on his profile page. The whole thing is sick - but nothing to what the people of Aurora must be going through. My heart goes out to them."

Holmes was in court on Monday morning (23Jul12), looking dazed and confused, as he was officially told he is being held on suspicion of first-degree murder. He allegedly opened fire in a packed cinema just after midnight on Friday morning (20Jul12) and killed 12 film fans there to watch a screening of The Dark Knight Rises. 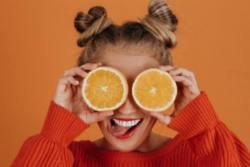 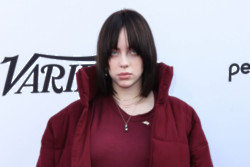 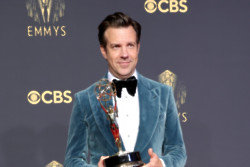