Officials at People for the Ethical Treatment of Animals (PETA) are spearheading calls for bosses at London's Fortnum & Mason to introduce a ban on the controversial pate.

The actor says, "In the U.K., foie gras production is literally a criminal procedure - so why is a shop that prides itself on its British heritage still selling this cruel product?

Other stars who have already signed up to the campaign include James Bond legend Sir Roger Moore and British actor Steven Berkoff. 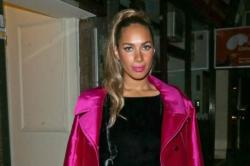 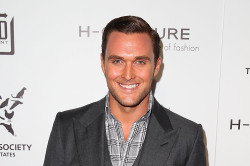