Los Angeles, Feb 4 An entrepreneur who peddles celebrity sex tapes is asking for $20 million for items that once belonged to celebrity heiress Paris Hilton, a news report said. The items were sold for $2,775 at an auction in November when she failed to pay the bill to the storage facility where they were being kept, the Los Angeles Times reported Friday. David Hans Schmidt, who is sometimes dubbed the "Sultan of Sleaze", says the items include photos of Hilton in various stages of undress, as well as 18 personal diaries recounting sexual escapades. Also included in the batch of items were computers, clothing, videos, furniture and sex toys, the paper quoted him as saying. The report appeared days after Hilton claimed that some of her belongings had been "illegally seized" from the storage facility. Publicist Elliot Mintz said that due to a "bureaucratic foul-up" the items were improperly sold off to an unidentified buyer. The publicist said Hilton is "incredibly upset and angry" and feels "victimised". He added that Hilton's lawyers are threatening legal action against anyone in possession of the items. Mintz said that Hilton may buy back the items but characterised the $20 million asking price as a "rather irrational request". Indo-Asian News Service 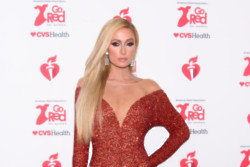 Paris Hilton's wedding will be 'beautiful and classic' 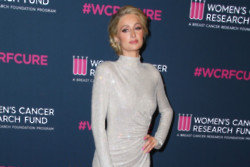 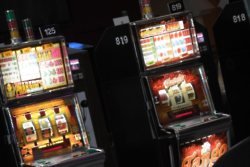