The actor sent a special video message to Martin Hibbert on an Australian TV show.

Chris Hemsworth has invited a Manchester bomb survivor to accompany him to the premiere of his next Thor film. 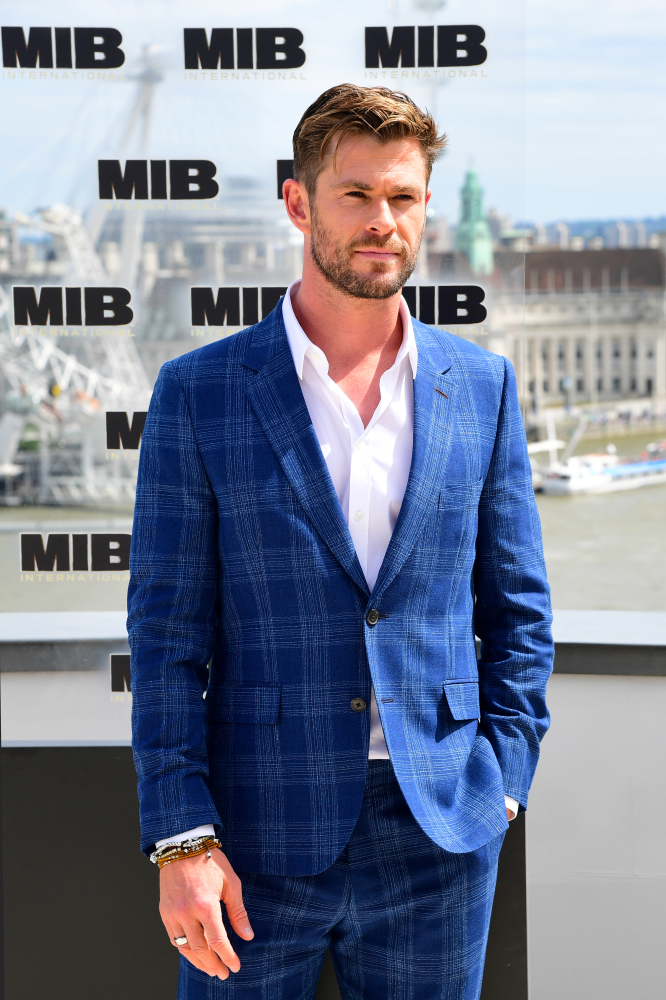 Martin Hibbert was with his daughter when Salman Abedi's suicide attack killed 22 people and injured hundreds of others after an Ariana Grande concert on May 22 2017.

Mr Hibbert's spinal cord was severed, leaving him paralysed below the waist, but he has since undergone treatment in Australia, where he became friends with Hemsworth.

Speaking from Bolton, Mr Hibbert told The Morning Show in Australia: "I told him (Hemsworth) my aim is to be walking over the next couple of years, and that we should maybe meet up when he is over in London.

"So that is a big motivation for me to have that – it's something to really hold on to."

Hemsworth sent a special video message to Mr Hibbert on the show.

"The time we spent together in Australia was truly inspiring – to meet someone who had faced such adversity and such dramatic challenges but to see someone like yourself with such a positive attitude was incredible," the star said.

"To face the road to recovery with such determination and commitment is absolutely inspiring," the Australian actor said.

"You're one of a kind and I can't wait to see you soon when we walk down the red carpet together, mate. Be well, stay strong and speak soon."

Mr Hibbert said: "You've brought a tear to my eye. I'm going to try to hold it together!" 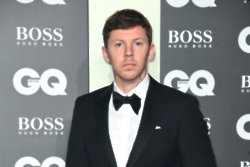 Professor Green on Mental Health: It’S a Conversation We Need to Continue 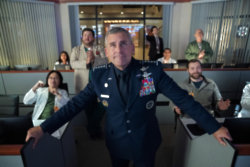 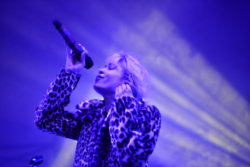