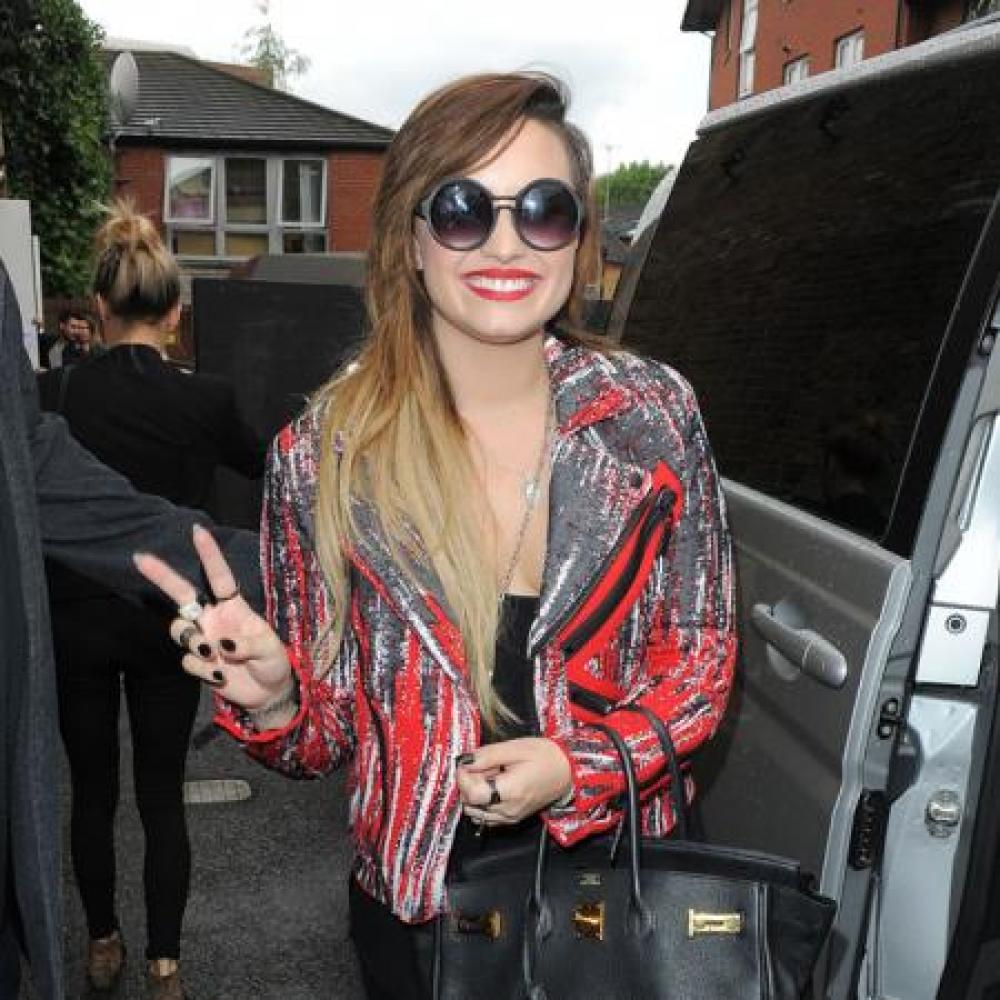 Demi Lovato led the celebrations at the L.A. Pride parade on Sunday June 8, while fellow pop star Rita Ora joined in the festivities in Washington, D.C. The Heart Attack singer was named grand marshall of the event and she donned a suit and tie to perform on a colourful float during the parade through Los Angeles to mark the final day of the Pride festivities.

During the event, Lovato was presented with a large gold key to thank her for her work as grand marshall, and she later posted on her Twitter.com page, "Happy LApride Day to my Lgbt brothers and sisters! So proud to be a part of today's festivities... Get there early!!... LAPRIDE EqualLove (sic)".

The weekend's (07-08Jun14) festivities in Los Angeles also included performances by acts including The Bangles and Jennifer Hudson, while a number of other Pride events took place across the U.S. R.I.P. hitmaker Ora led the performers at the Capital Pride Parade in Washington, D.C. on Saturday (07Jun14).

Ora posted a number of pictures from the day on her Twitter.com page, and wrote in a message to fans, "Washington DC capitalprideDD... and everyone who came out thank you for being Proud". 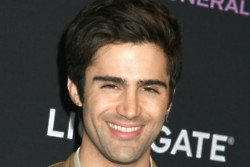 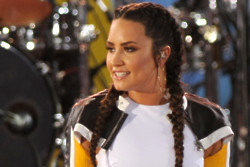