And it wasn't in a foreign language; it was an English film in English

Eva Mendes' voice was once dubbed in a movie - because she didn't sound intelligent enough.

The actress demanded an explanation from producers when she realised the voice she was hearing coming from her character in 2001 movie Exit Wounds wasn't hers.

She says, "It was a terrible film but I had a small part in it and I went in (to a screening) and I thought something was off when I came onto the screen, I sounded weird... and they dubbed my voice. And it wasn't in a foreign language; it was an English film in English. "I was told...

when I enquired after that I didn't sound intelligent enough...

They replaced me with someone with a very high-pitched (voice) - and it was a Steven Seagal movie!" 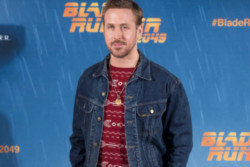 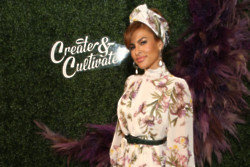 Eva Mendes thought she had a 'weird' face 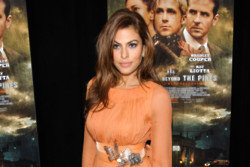 Eva Mendes: It's challenging to give your kids full on attention all the time