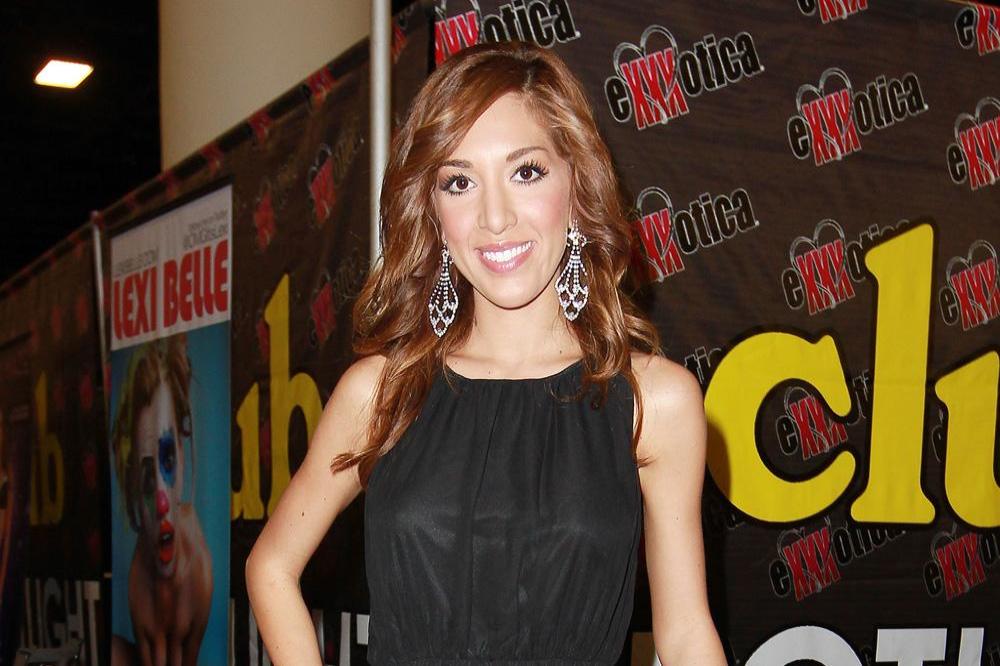 The controversial reality star tried to pass off her original video as a leaked sex tape, but this time around Farrah is unashamedly promoting her X-rated antics.

Lewd scenes are set to feature three different "fantasy fetish swings as foreplay", according to the website.

This comes after the 22-year-old brunette claimed her first foray into the adult entertainment world "ruined" her life.

She said last month: "It made it hard to have friends and a private life and to trust family, who I feel use me for money. If I went back in time, I would not have done it. The sex tape ruined my life."