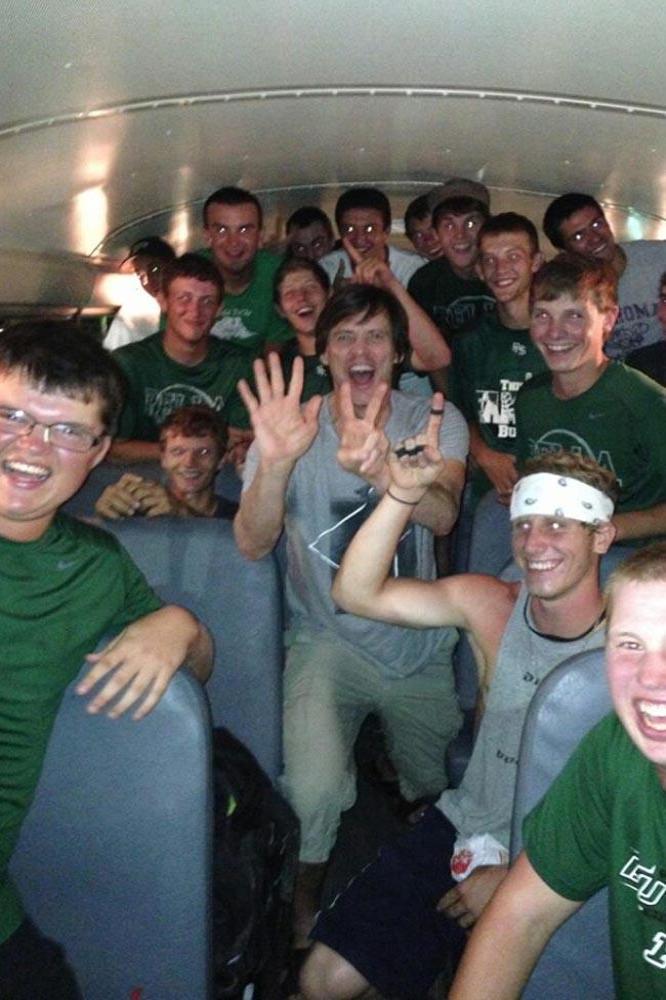 The cast of hit TV and film franchise High School Musical are set to reunite for charity.

Vanessa Hudgens, Ashley Tisdale, Corbin Bleu, Lucas Grabeel, Kaycee Stroh, Olesya Rulin and directorchoreographer Kenny Ortega are throwing their support behind the GimmeMo' Foundation, an organisation working to improve the lives of youths all around the world.

The castmates will come together in December (13), for the five-year reunion party and charity event in Los Angeles.

Zac Efron, who reportedly battled substance abuse issues earlier this year, will not attend, according to Us Weekly magazine. 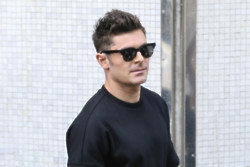 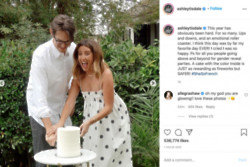 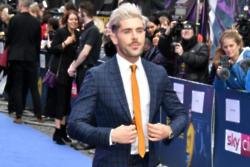