Jennifer Hudson is praying for Bobbi Kristina Brown and admits she "can only imagine" what the 21-year-old aspiring singer's family is going though. 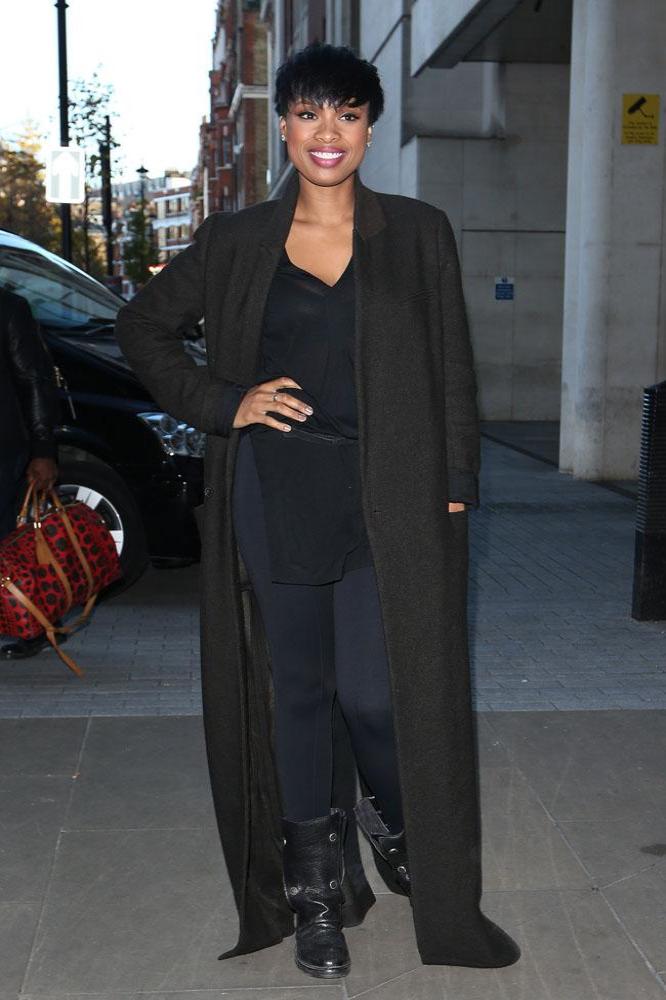 The 33-year-old star, who was left devastated when her brother-in-law murdered her mother, brother and nephew in 2008, admits she "can only imagine" what the 21-year-old aspiring singer's family is going though as she continues to fight for her life in hospital.

The 'Spotlight' hitmaker said: "I am very overwhelmed. You know it's a hard thing to deal with, even from a distance, just hearing about it, and it's almost surreal.

"I think for all of us, and you know, it's a lot to deal with for us, so I can only imagine what the family must be going through."

Jennifer, who performed a tribute to Bobbi's late mother, Whitney Houston, at the Grammys in 2012, hasn't been in contact with the 'I Will Always Love You' hitmaker's family since Bobbi was found unresponsive in a bathtub at her home in Atlanta, Georgia last Saturday (31.01.15).

But she told UsMagazine.com: "We can only extend our prayers and offer them respect and privacy at this time."

Ciara is also hoping for a miracle.

Bobbi's godfather Clive Davis offered his "continued support" to her family, including her father Bobby Brown, who is said to be struggling "to accept that his daughter isn't coming back," despite being told she is unlikely to recover.

An insider said: "I think he's banned from seeing her. Nick spent the entire first day with her, but hasn't been back to see her." 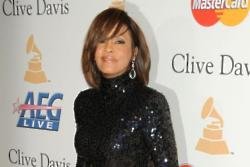 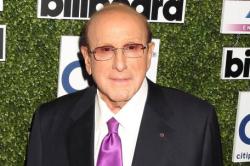