Jesse Lingard Welcomes Viewers Into His Home for MTV Cribs

The Manchester United star features in a special series of the cult show.

Footballer Jesse Lingard has given viewers a glimpse into his luxurious home in footage from MTV Cribs. 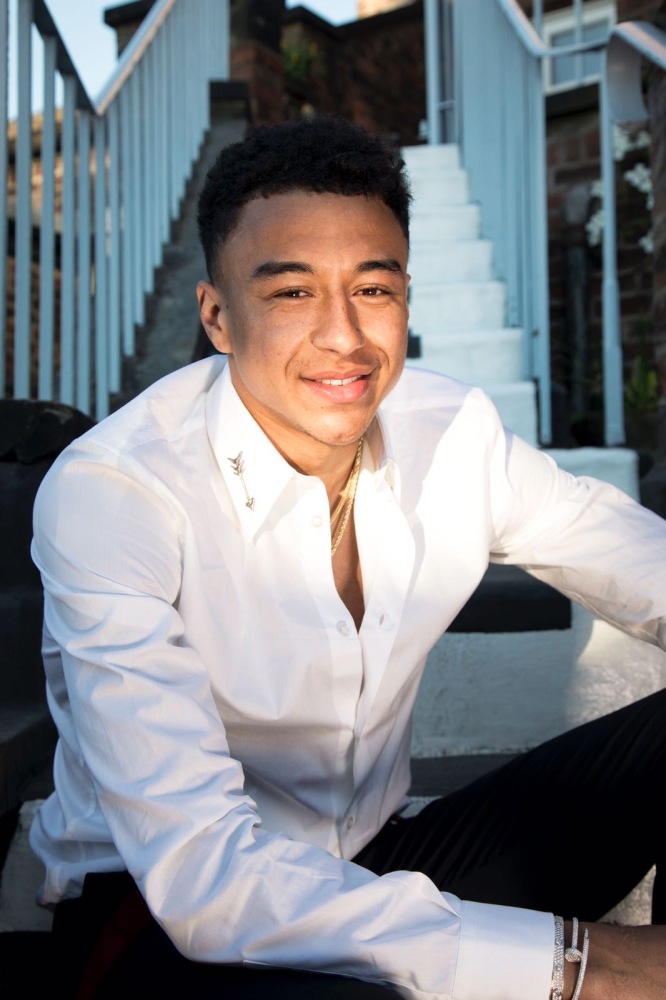 Jesse Lingard welcomes viewers into his home for MTV Cribs

The Manchester United and England player, 27, welcomes cameras to his front door, saying the show's catchphrase: "Welcome to my crib."

His property features five bedrooms, a cinema room, a swimming pool and his England caps.

Lingard also shows off his extensive shoe collection and the football shirt he wore during his England debut against Malta.

"It's every kids dream to play for their country, so it was a real honour," he says.

The series was produced remotely in line with social distancing measures.