The film is still officially set for a July release, despite fears over the coronavirus pandemic. 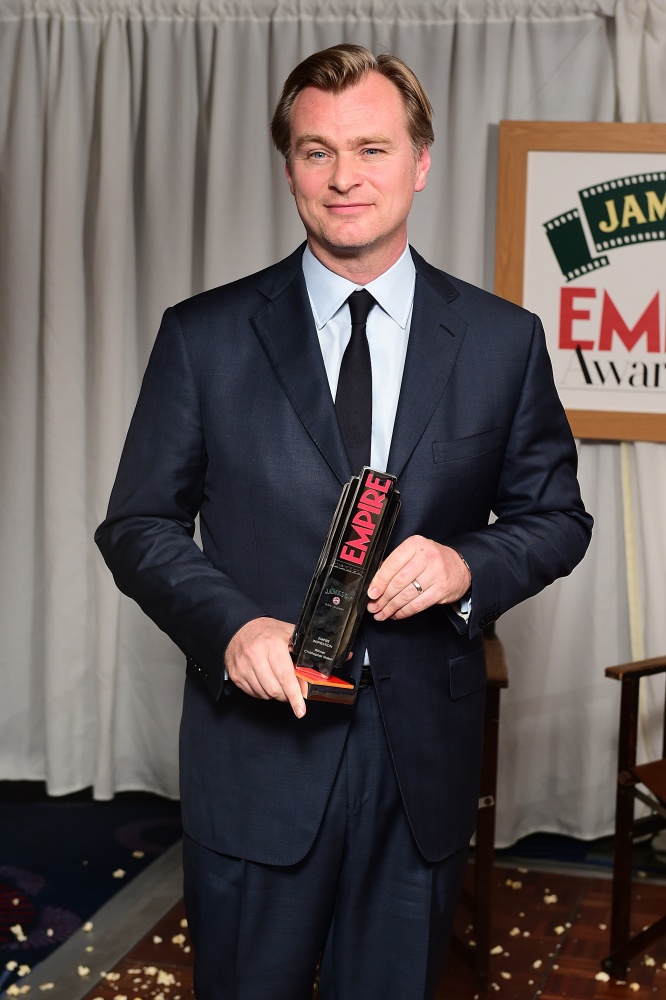 The action-packed teaser debuted within the wildly popular video game Fortnite and shed some light on the movie's take on the world of international espionage.

Washington and his apparent partner – played by Robert Pattinson – are working to stop the breakout of a global conflict and "something worse" than Armageddon.

As with many of Nolan's films, time is a central theme of Tenet, with events seeming to play out in reverse.

While initial reaction to the trailer was positive, worried fans noticed there was no sign of the movie's planned July 17 release date.

Instead the trailer only stated it was "coming to theatres," raising fears it could become the latest major Hollywood film to fall victim to the coronavirus pandemic.

If Tenet were to be delayed, it would be a hammer blow to the ailing theatre industry which is desperate for a blockbuster release to entice fans back to the cinema.

Cinemas have been closed around the world in a bid to halt the spread of Covid-19.

British director Nolan is one of the most acclaimed filmmakers in Hollywood. His other released include The Prestige, Dunkirk, Inception and The Dark Knight trilogy.