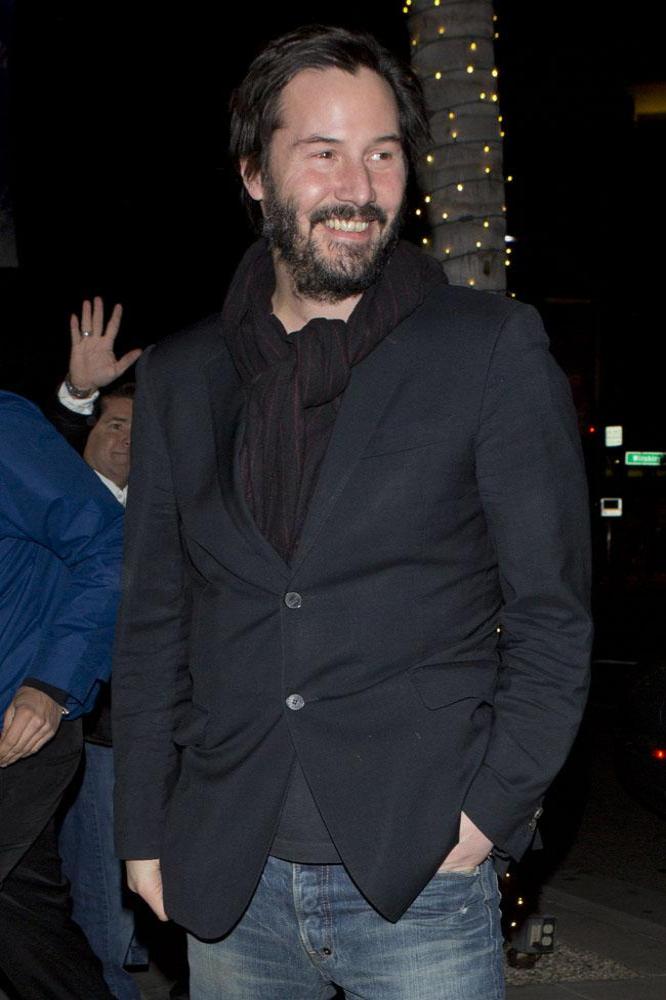 Keanu Reeves has no interest in landing a starring role in a planned remake of his hit 1991 movie Point Break.

The Matrix star featured alongside the late Patrick Swayze in the original cult film, about a gang of surfers who rob banks.

Swayze was due to reprise his character as group leader Bodhi in a sequel, but the project stalled in 2009 when the star lost his battle with pancreatic cancer.

Studio bosses at Alcon Entertainment started working on the film again in 2011 and announced it would now be a remake, centring around extreme sports, but Reeves, who portrayed an undercover FBI agent who infiltrates the gang, has ruled out any involvement in the reboot.

Asked if he would like to have a part in the new Point Break, he tells BBC 5 Live radio, "Absolutely not. It's not my place".

And Reeves admits he has concerns about remaking the famous film "If they can find a way to do it that works out good (sic), then God bless them".

Salt screenwriter Kurt Wimmer has been hired to pen the script, while Ericson Core, who has worked as a cinematographer on the Fast and Furious film franchise, will direct.

Casting details have yet to be revealed. 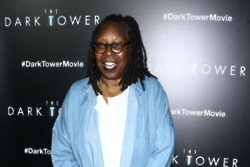