The platform launched in the UK in March.

Disney's streaming service has reached more than 54 million subscribers around the world, the company has said. 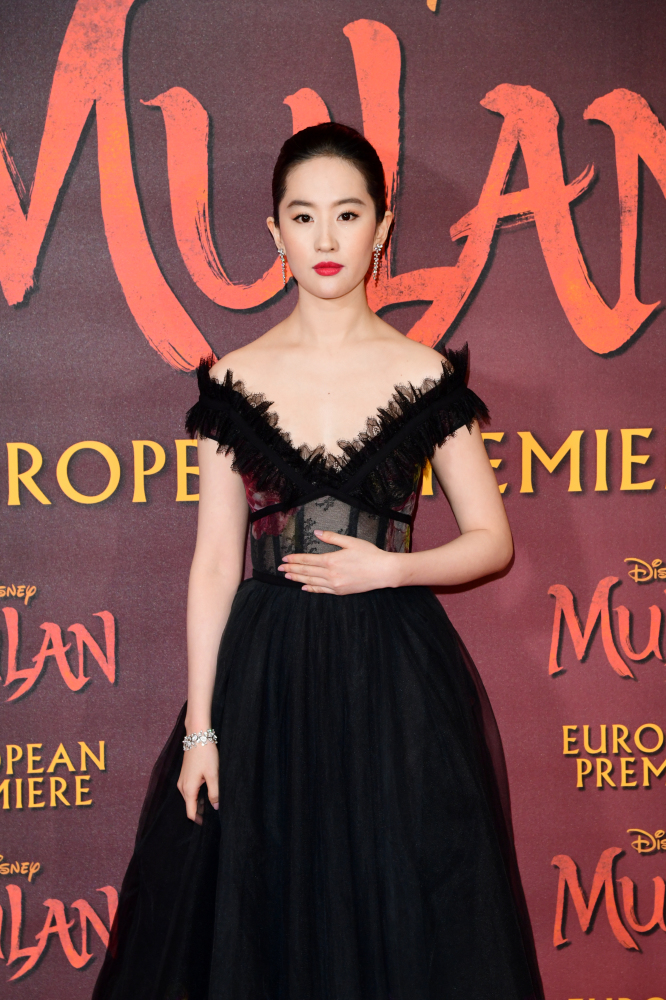 The global entertainment giant unveiled its quarterly earnings on Tuesday, laying bare the grim financial impact of the coronavirus pandemic.

Disney has been forced to close its theme parks around the world due to the outbreak and said in an earnings call its second quarter profits dropped 91% to 475 million dollars (GBP 382 million).

However, the Disney+ streaming service experienced a bounce in subscribers, and now stands at 54.5 million around the world.

That was up 4.5 million from April 8, when Disney said it had reached 50 million subscribers.

Bob Chapek, who was named CEO of Disney in February, said lockdown for millions around the world had made Disney+ more attractive to consumers.

The coronavirus has had a catastrophic impact on Hollywood and Disney is among the studios forced to stop production on its films and TV shows.

It has also pushed back several major releases, including live-action remake Mulan and Marvel's Black Widow.

The company's Netflix rival began streaming in the UK in March.