The success tops off a bumper 12 months for the Scottish singer.

Lewis Capaldi's Divinely Uninspired To A Hellish Extent has returned to the top of the UK albums chart on its first anniversary. 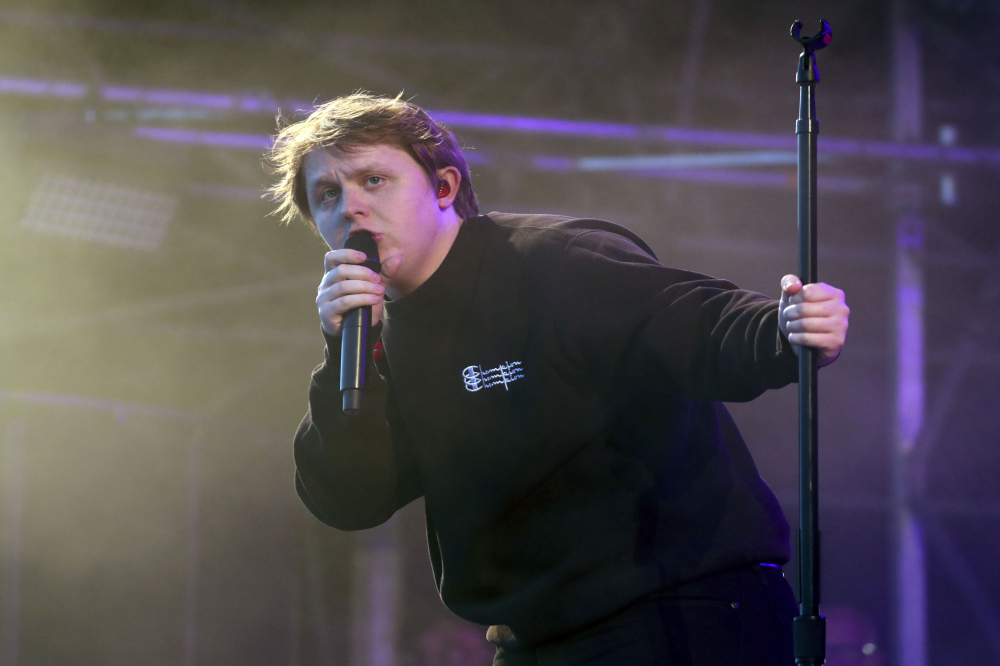 The Scottish singer's debut album also scored its 10th non-consecutive week at number one, according to the Official Charts Company.

It has not exited the top 10 since its release on May 17 last year, only dipping as low as number seven in November 2019.

The success tops off a bumper 12 months for the 23-year-old.

Capaldi's single Someone You Loved has spent more weeks in the top 10 than any song by a British act.

Divinely Uninspired To A Hellish Extent is also one of only 20 albums to have logged 52 consecutive weeks (one year) or more in the UK top 10.

Dua Lipa's Future Nostalgia is at two, Harry Styles' Fine Line is at three, Drake's Dark Lane Demo Tapes is at four, and rapper Future's High Off Life is at five.

Charli XCX's latest album, How I'm Feeling Now, recorded at her home in lockdown, enters the charts at number 33.

On the singles chart DaBaby's Rockstar featuring Roddy Ricch retains the top spot and enjoys its strongest week yet, with 57,000 chart sales, including 7 million streams.

Doja Cat's Say So is at two, while Drake's former number one, Toosie Slide, is at three.