Lindsay Lohan has been released from hospital in London after her rare, untreatable virus Chikungunya flared up again. 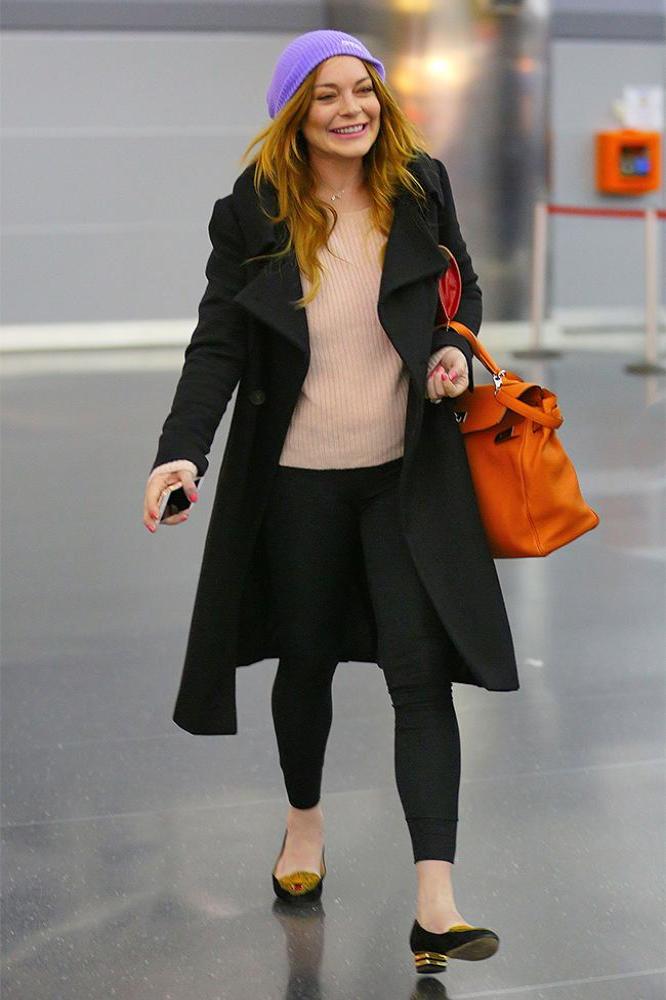 Lindsay Lohan has been released from hospital in London.

The 'Mean Girls' actress - who was diagnosed with the rare, untreatable virus Chikungunya last month - was reportedly admitted to King Edward VII's Hospital this week because she was suffering from unbearable joint pain and a high fever.

A source said doctors decided to let Lindsay go home today (21.01.15) because her fever finally broke and have now referred the 28-year-old star to a specialist who treats the virus, which she contracted through mosquito bites while on holiday in Bora Bora.

The insider also told gossip website TMZ.com that the actress' concerned mother Dina Lohan is on her way to London to be with her.

Lindsay first began feeling ill late last month and couldn't walk when she returned to London after flying to LA from French Polynesia to shoot an Esurance commercial that is expected to air during the Super Bowl next month.

Another source told the New York Daily News: "She could hardly stand up, she was in so much pain.

"She was getting better, but with all the travelling, it wore her down, so the virus acted up again. It was like a relapse."

The virus causes fever, joint paint, fatigue and a rash but has no cure and the symptoms can last for months.