The author of the books announced the news.

A TV series based on the Percy Jackson fantasy novels is in the works at Disney+, it has been announced. 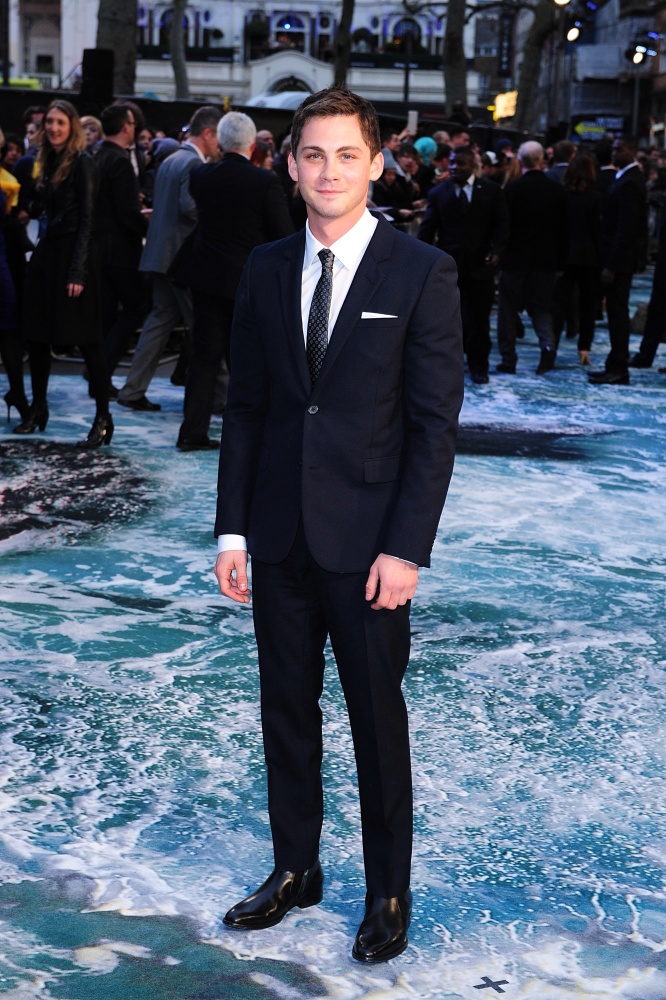 Rick Riordan, who wrote the books, revealed the news on Twitter, indicating the project was in its early stages.

Percy Jackson has already been given the Hollywood treatment, with two movies – 2010's The Lightning Thief and 2013's Sea Of Monsters.

US actor Logan Lerman played the title role in both films, as a boy who discovers he is the son of the Greek god Poseidon.

Announcing the Disney+ adaptation, Riordan said: "We can't say much more at this stage but we are very excited about the idea of a live-action series of the highest quality, following the storyline of the original Percy Jackson five-book series, starting with The Lightning Thief in season one.

"Rest assured that Becky & I will be involved in-person at every step of the show. There will be much more news in the future, but for now, we have a lot of work to do! Buckle up, demigods. It's going to a fantastic, exciting ride!"

A Percy Jackson series would follow the Disney blueprint of bringing well-known franchises to its growing streaming service.

One of its major early successes was The Mandalorian, which is set in the Star Wars universe, while it is also working on a several Marvel series for the platform.