Production on Avatar Sequels to Resume in New Zealand

Filming was halted as a result of the coronavirus crisis.

Production on the long-awaited Avatar sequels will resume in New Zealand next week, according to the film's producer. 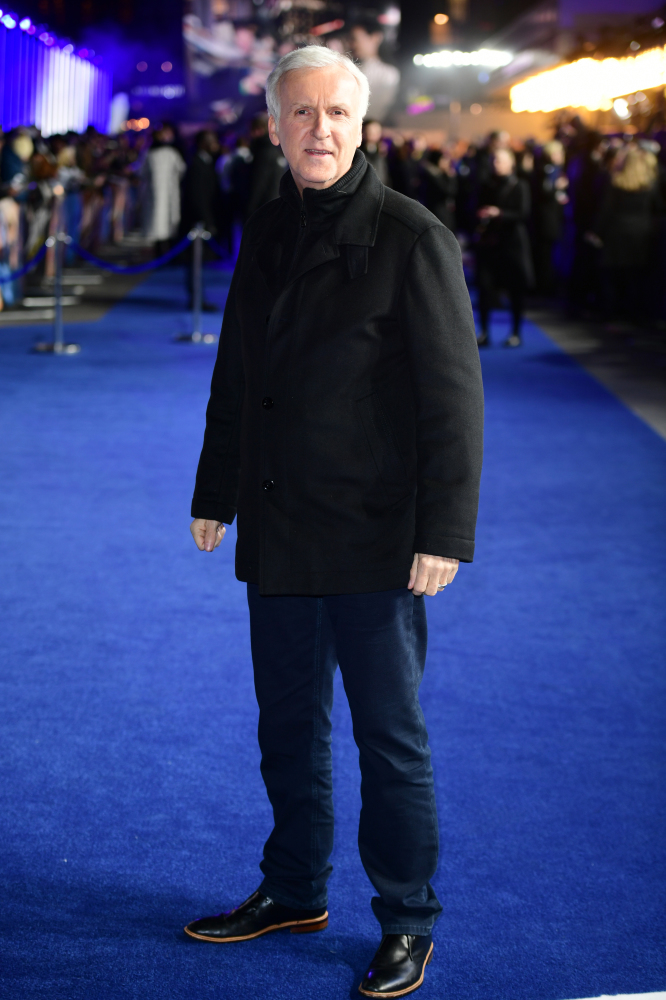 Production on Avatar sequels to resume in New Zealand

Jon Landau shared a photo of a pair of boats from the set as he confirmed filming on James Cameron's blockbuster will restart soon.

Work on the sequels to the 2009 Oscar winner was halted in March as a result of the coronavirus crisis.

Landau wrote on Instagram: "Our #Avatar sets are ready — and we couldn't be more excited to be headed back to New Zealand next week.

It was previously confirmed there are four sequels to the original film, which starred Sam Worthington, Zoe Saldana and Sigourney Weaver, in the pipeline.

Jack Champion will also arrive on the scene as Javier "Spider" Socorro, a human teenager who prefers life in the Pandoran rainforest over the stark and industrial Hell's Gate.

The first Avatar sequel is slated for a December 2021 release, pushed back from its original release date of December 2020.