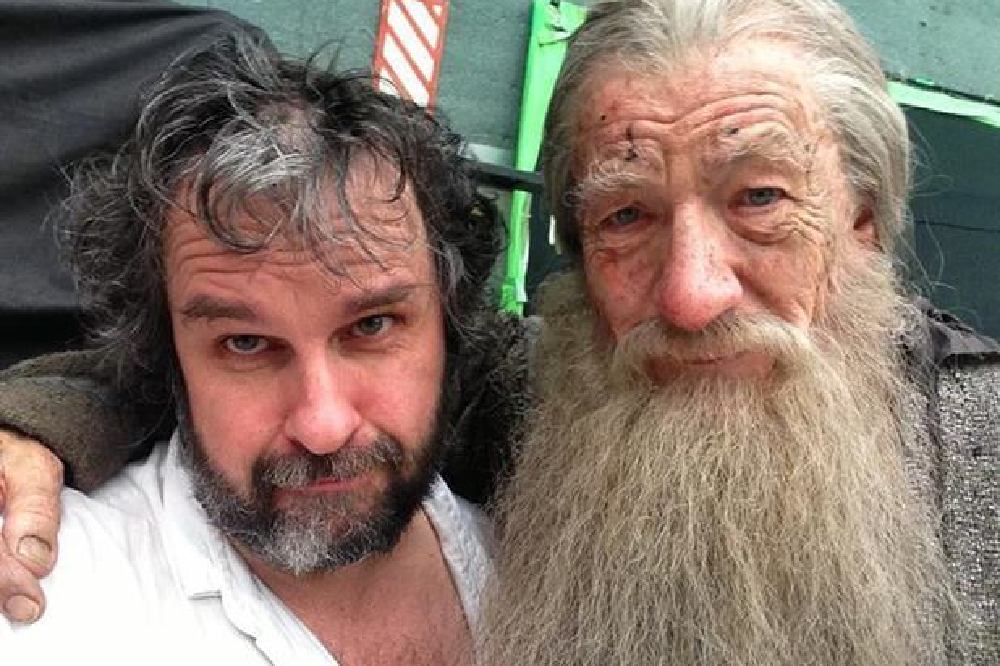 Peter Jackson (Director) and Sir Ian McKellen (Actor) in Character as Gandalf on the set of The Hobbit.

Costumes and props from director Peter Jackson's Lord Of The Rings trilogy are to go under the hammer at an auction in California in December.

The Trilogy Collection Props and Costumes from Middle Earth will include memorabilia which has been assembled over the past decade by a passionate collector, whose haul is second only to Jackson's.

Some of the Props up for grabs at the Julien's Auctions sale on 5th December include Frodo's sword Sting, Samwise's prosthetic Hobbit feet, Aragorn's sword, Gimli the Dwarf's battle axe and Gandalf the White's wizard staff, as well as costumes from the three films. 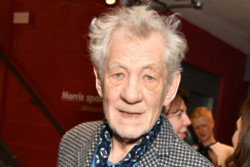 Sir Ian McKellen doesn't want to miss out on work 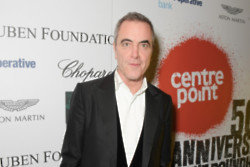