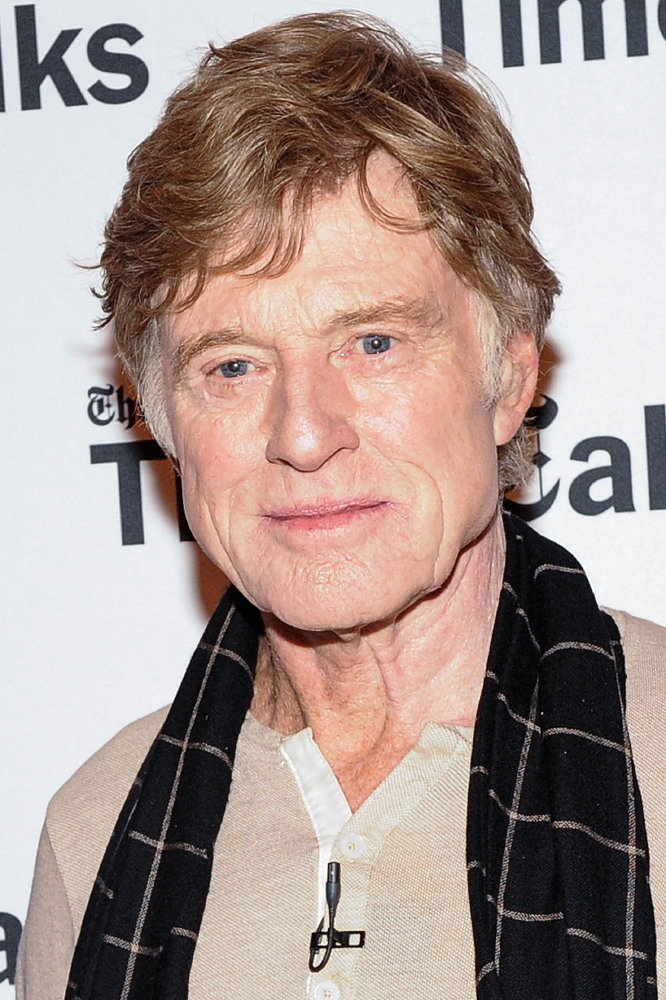 The Oscar-winning actor is a keen environmental campaigner and a leading light in the drive to prevent the Keystone XL project, a controversial planned oil pipeline from Canada to the States.

Following months of uncertainty, Obama recently vowed to veto the proposal if tests show it will affect the climate, and Redford has thanked the U.S. leader for the move.

In a column for the Huffington Post, he writes, "The President said he is not going to approve the Keystone XL pipeline if it harms the climate because doing so would not serve the national interest.

"I applaud him on this and I know tens of thousands of other (sic) do as well. "We know that we cannot fully address climate change while facilitating expansion of the tar sands.

"That's why the Keystone XL tar sands pipeline is a bad idea.

"This pipeline will drive expansion of tar sands and its climate pollution.

"It's not in our national interest and could never pass a climate test. It needs to be denied". 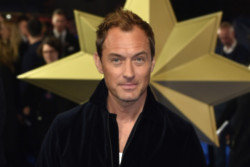 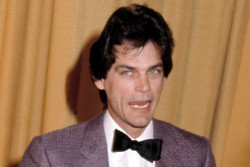 B. J. Thomas dead at 78 after cancer battle 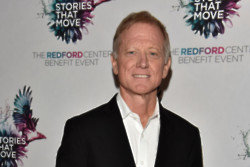